The Petersham is a stunning privately owned 4-star hotel, proudly overlooking the River Thames and surrounding Petersham Meadows. Built in 1865, the hotel is rich in history, yet progressive in approach, offering first-class hospitality.

With 58 elegant bedrooms, an award-winning restaurant, and flexible meeting and event spaces, there is plenty on offer.

The Petersham stands between what remains of Richmond Hill’s Common and Petersham Common. These were originally contiguous and grazing animals would stray across the manor boundaries. So in 1639, a strip of land on the Richmond side of the boundary was granted to one Francis Barnard on condition that he made and maintained ‘a sufficient fence… with a gate and stile’ between the two commons.This strip of land was later split into three sections. At the top end the villa called ‘The Wick’ replaced the Bull’s Head tavern in 1775.

At the bottom end were stables (now the Rose of York pub). In the centre a cottage, first built about 1650, was rebuilt as a substantial house in the 1770’s. It got the name of Nightingale Cottage from the nightingales on Richmond Hill; famous for their singing (Wordsworth wrote a sonnet about them). Nightingale Lane, originally a straight path down the hillside, acquired its present alignment in 1810 when the Richmond Vestry leased the lower part of the Hill Common to the then owner of Nightingale Cottage to extend his garden. This leased land, which cannot be built on, is now the hotel car park. 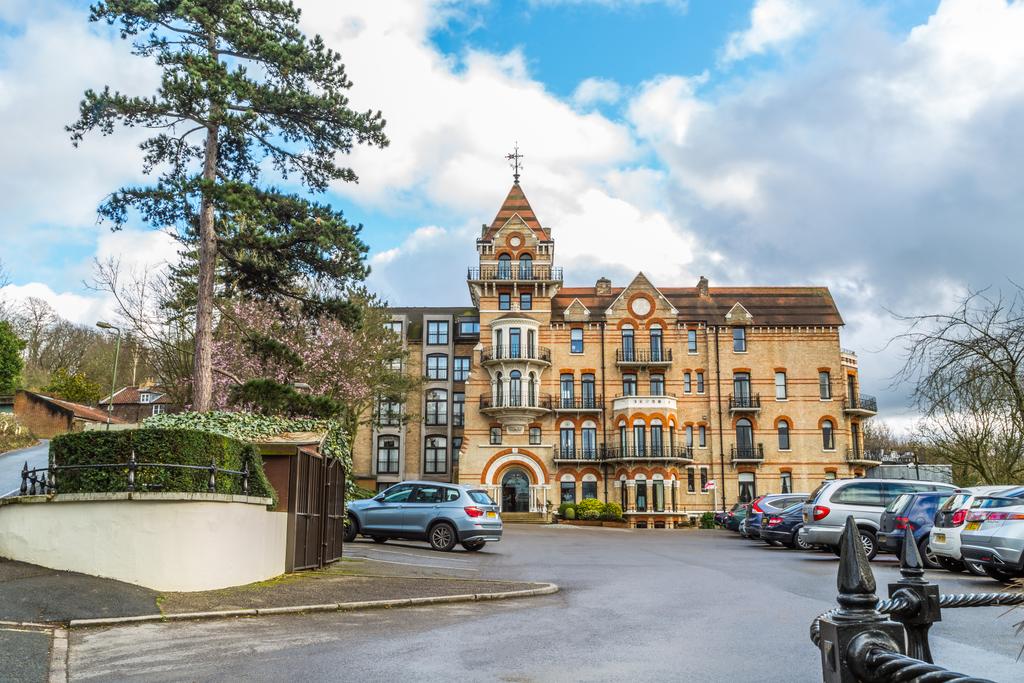