The 5* Balmoral Hotel, located at Edinburghâ€™s most prestigious address, No. 1 Princes Street

First opened on October 15th 1902, the hotel was originally known as the North British. The hotel began life as a grand railway hotel and continues to respect the traditions set by its founders, right down to the kilted doormen. It was later renamed The Balmoral — which means “majestic dwelling” in Gaelic.

The hotel is located in the heart of Edinburgh, in prime position for exploring both the Old and New town. The Balmoral now offers rooms with a spacious marble bathroom and an interactive TV. Many rooms have views towards Edinburgh Castle and the Old Town. 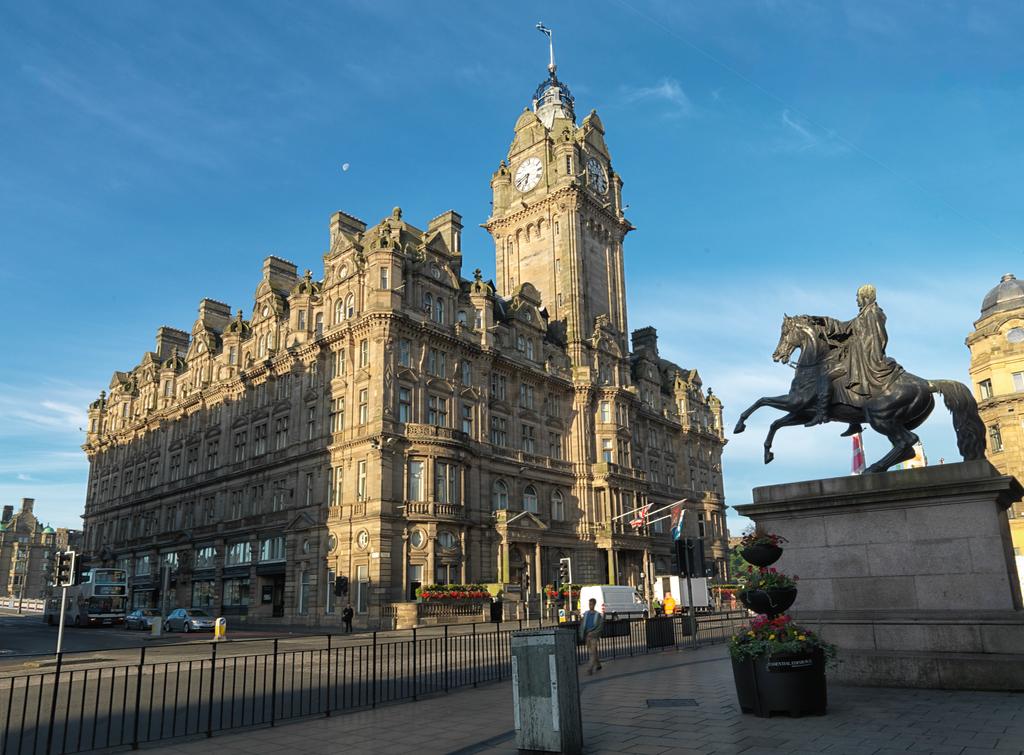 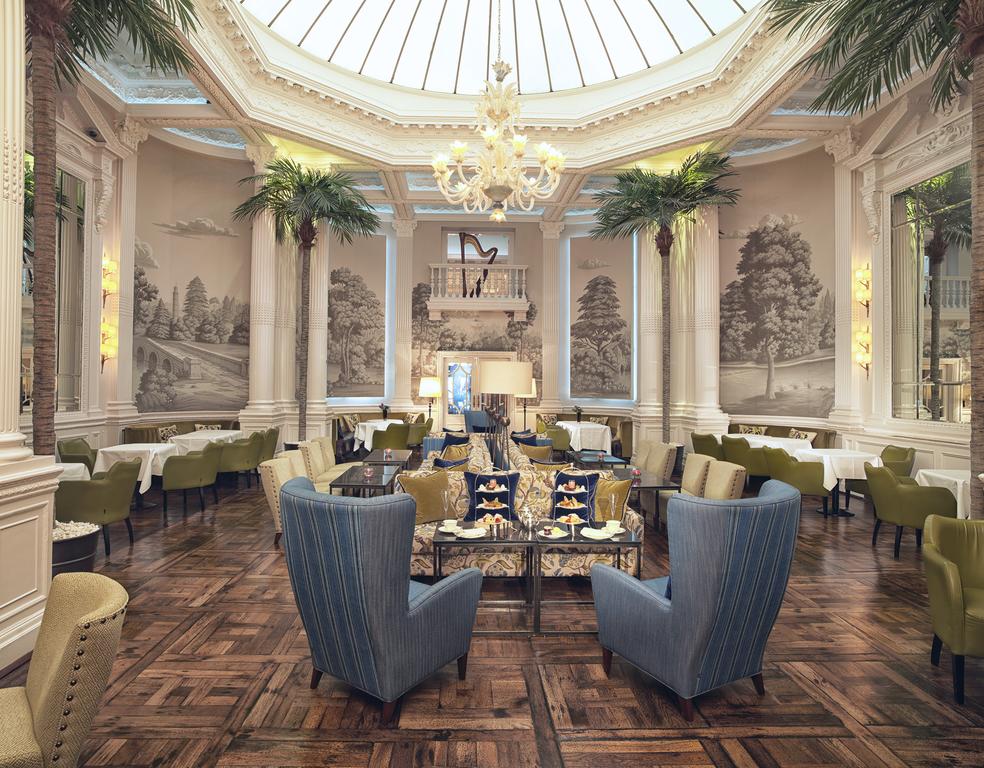 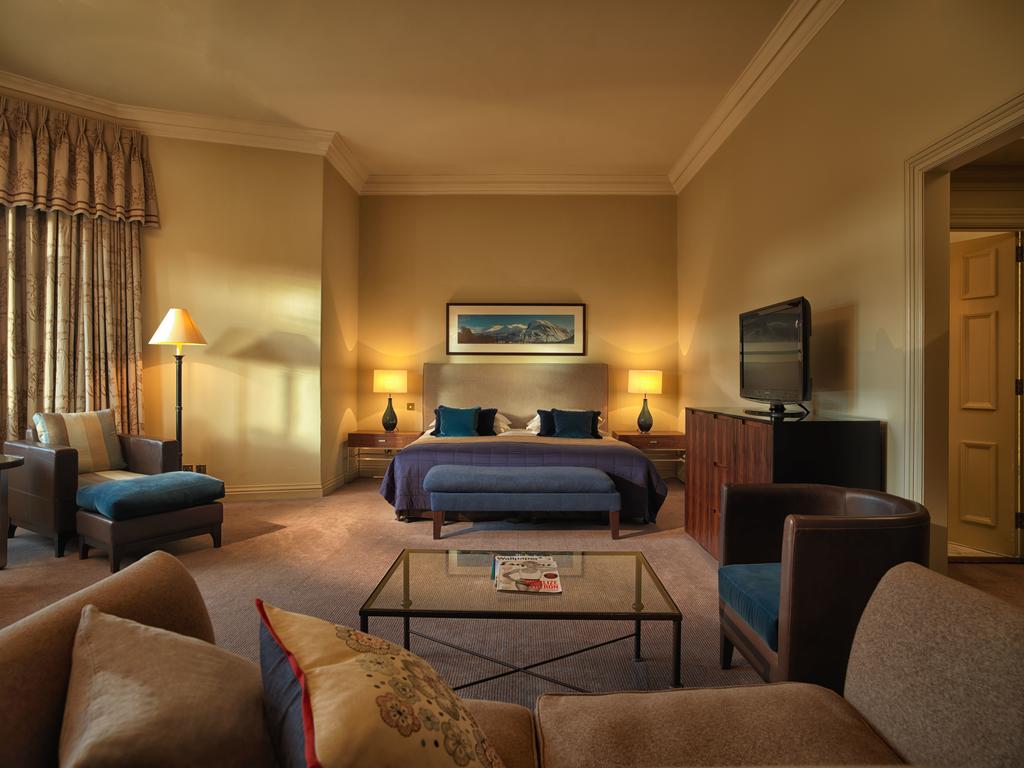 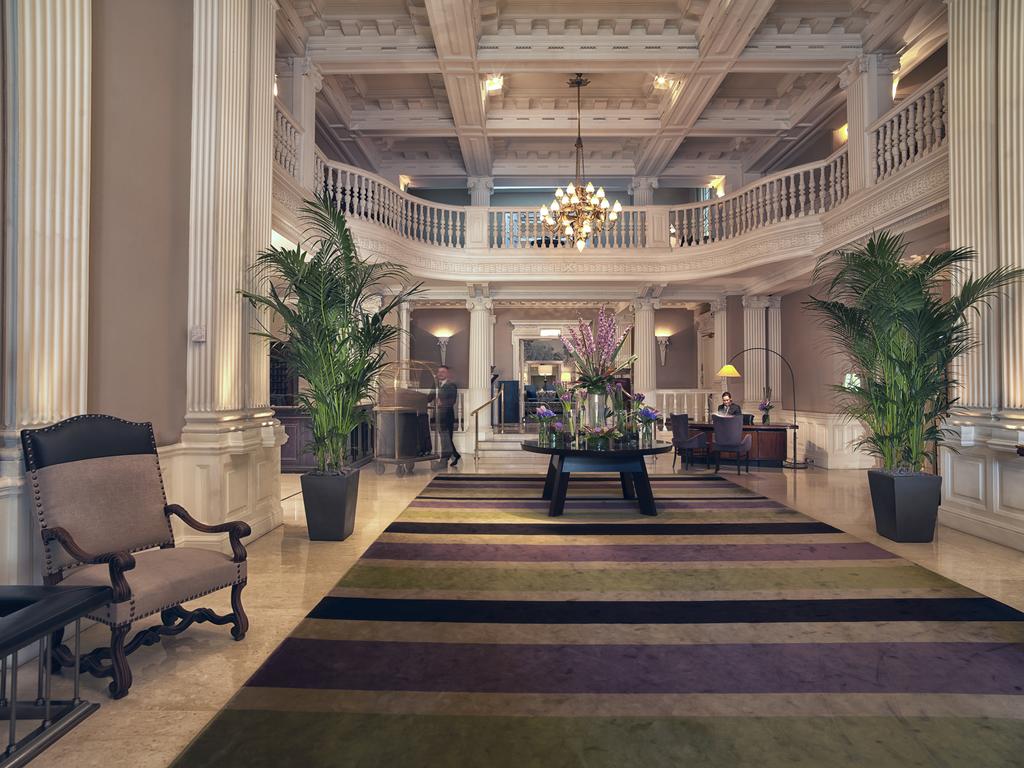