The K Club Palmer Course is considered to be Europe’s most spectacular courses.  The course has recently hosted the top golf players in the world along with the most significant historical events in golf such as the Ryder Cup in 2006 and 11 European Opens.The course is measures 6240 yards, where four teeing areas are to be chosen from which the blues are recommended to be left for the professional because of the high level of challenge.

There are more than one uniquely challenging holes to play in the Palmer Course, one of these is the 7th or as widely known as 'Michael's Favourite'. This hole is designed to shock with its par 4 and measure of monster 600 yards from the blues. The Club recommends much respect to this hole especially if someone is playing from the back tee. The suggested strategy is to play it as a three shotter and try to take a suitable approach into this large green.

History: Despite the Palmer Course has no long history; it reached to a high ranking in a very short time becoming  one of the most deluxe course in Ireland. The course was opened for play in 1991 as a result of the famous Arnie Palmer’s prestigious work. The course belongs to the glamorous five star hotel and its luxury facilities where the top golfers like Tiger Woods have all stayed before.

Here is what the Golf World Expert Review considers about the Palmer Course.

“Thanks to the 2006 Ryder Cup, not only is the K Club's Palmer layout Ireland's toughest inland golf course, it also happens to be the Emerald Isle's most sought-after green fee. This tag is debatable, but there is no denying the immaculate touch of the whole facility”. 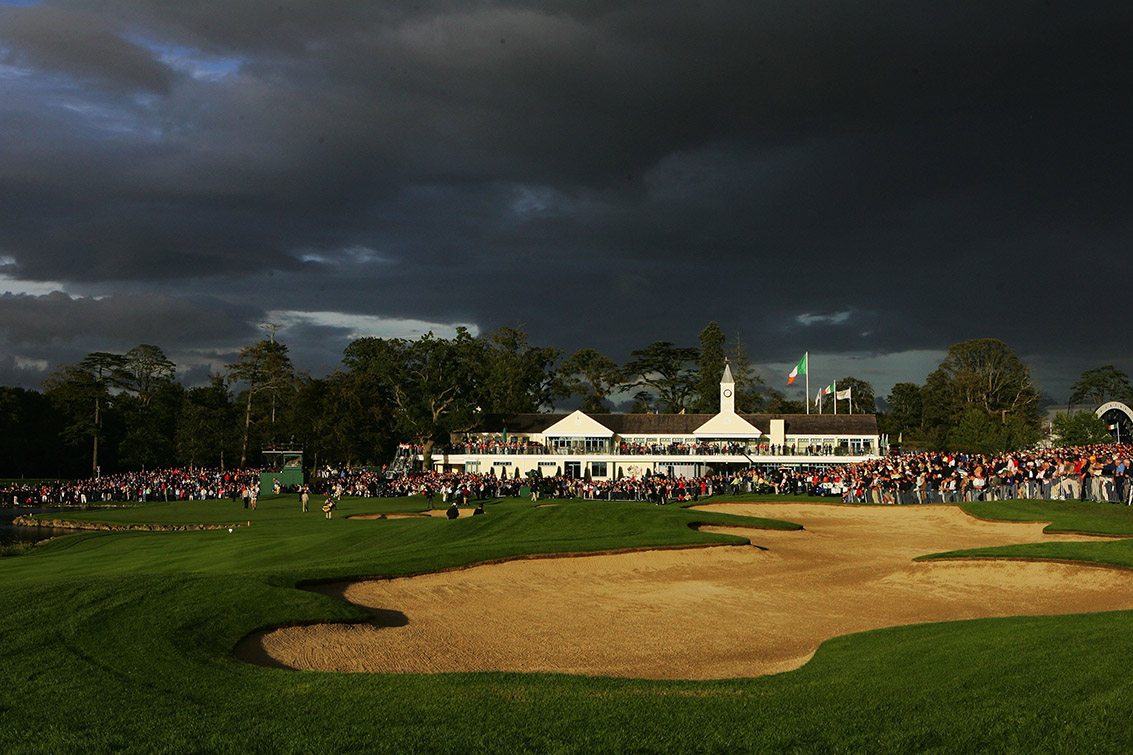 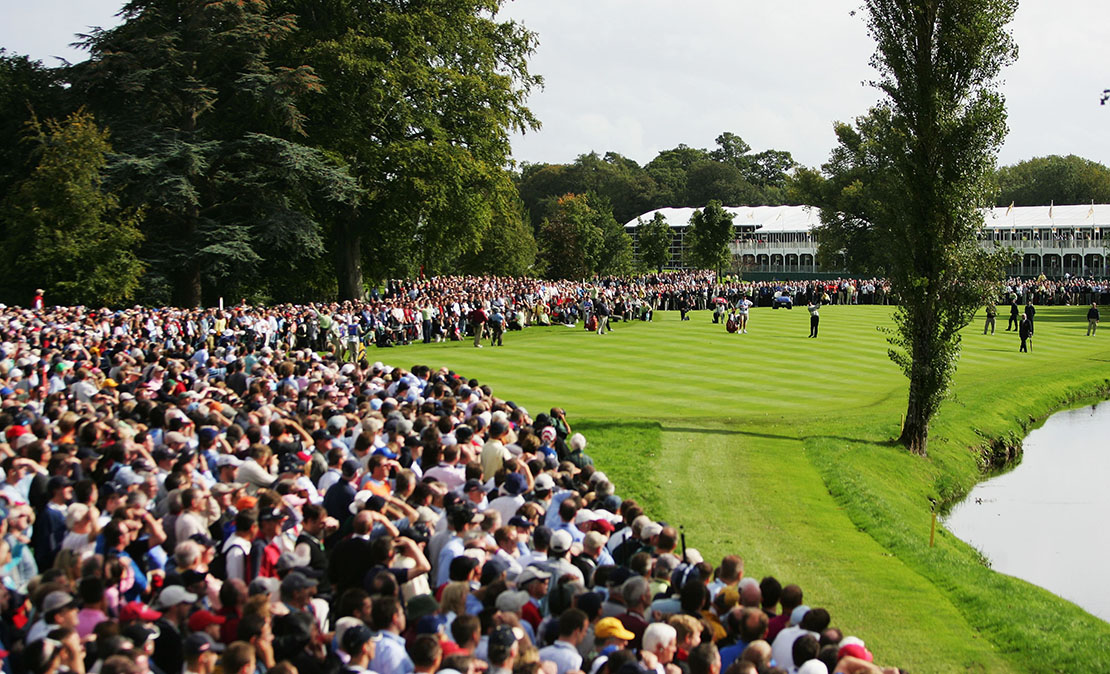 Visit the Capital of Ireland; It offers a great selection of true links courses before enjoying a cool pint of their very own Guinness...