County Sligo or Rosses Point, as it is also known by most golfers is one of the most spectacular west coast links in Ireland. The course is situated near to the Dart Mountains and Drumcliffe Bay which provide a beautiful view while playing the links. County Sligo is considered to be a good opportunity to challenge the strategic of the players as it has high and low grounds, cliffs, dramatic bunkers and unexpected routings over the distinctive sections. The unique landscape and structure make it a must play golf course.

The 17th  is a a very strict and long par 4 hole which requires a very disciplined drive to the right hand side of the fairway just before turning to the left to a sloop part. It does not accept short approaches as it may throw the shot back toward the fairway.

The history of County Sligo Golf Club dates back over a century ago, more specifically in 1894 when the club was established. The golf course was designed on a land which was owned by the famous poet and Nobel prize winner William Butler Yeats. The founding fathers of the course were Lieutenant Colonel James Campbell, Harper Campbell Perry and Arthur Jackson. It is believed that the officers played golf on this site laid out by army personnel even before it was officially established as a golf course.  The first nine holes were designed by George Combe, the famous funder member of Golfing Union of Ireland and the establisher of the first handicap system in1896. Couple of years later the course was extended to 18 holes which were laid out by Captain William Campbell. The redesigned links was opened in 1907. In the 20th century the course hosted many Opens and Championships which were attracting famous players such as Cecil Ewing, Joe Carr or Michael Edwards.

Playing County Sligo is a unique experience. Here are some opinions what others think about the Course. “A wonderful links in a spectacular picture-postcard setting”. “Surely one of the most scenic courses in Ireland and also one its fairest and best test of golf”. 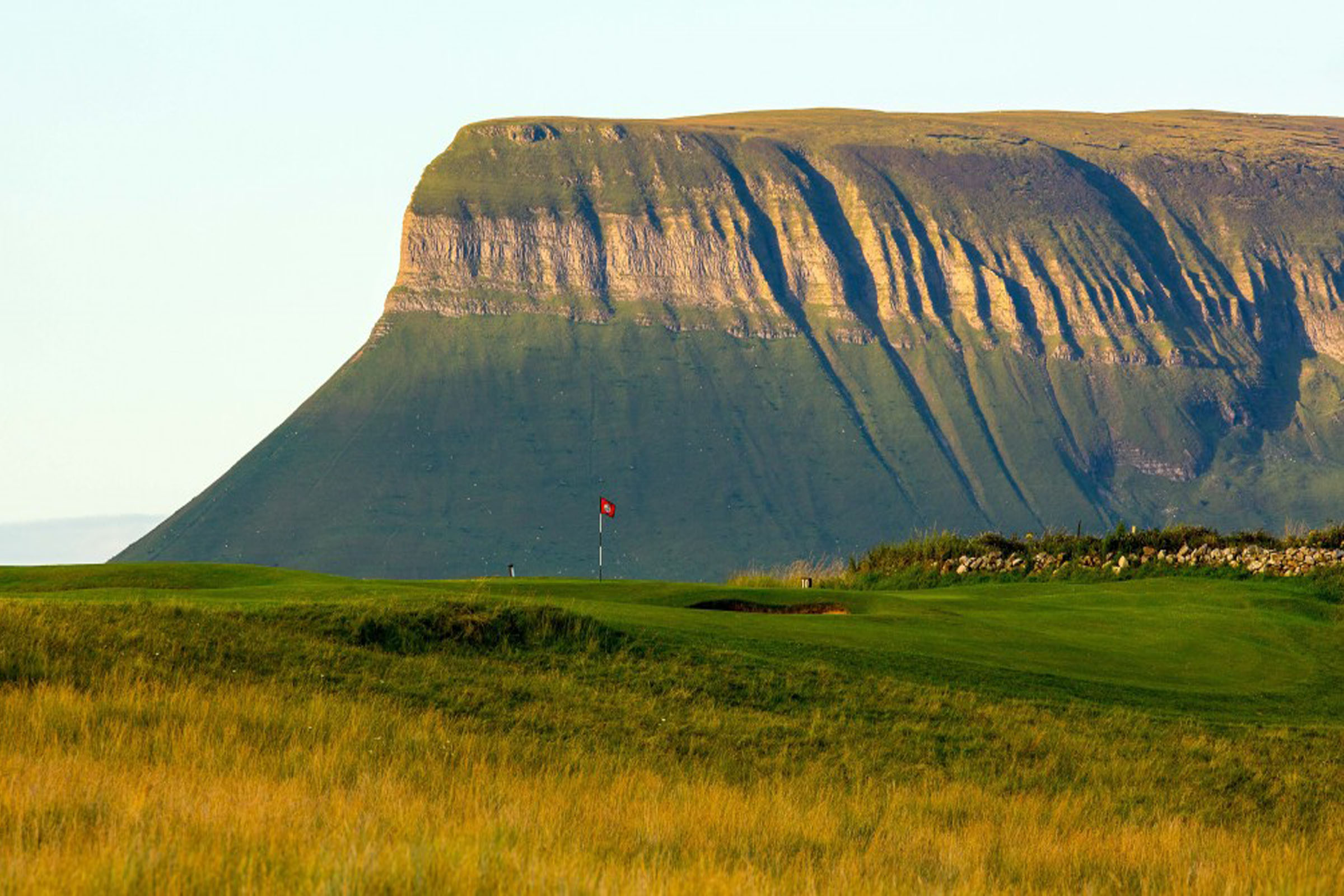