Walton Heath is considered to be one of the most prestigious golf courses around the world with a ranking within the top 100 courses. It’s major distinctive feature lies in a fact that it is the only English Course to have had a Royalty as a Captain (the Prince of Wales became King during the period of his captaincy in 1935/6).The Old Course is a perfect mix of a typical seaside links course and inland golf.

History: The Walton Heath Club was established in 1903 and opened the course for play just a year after with the famous match of Harry Vardon, J H Talylor and James Braid. The course was designed by W Herbert Flower, an amateur golfer himself who created a great example of finest heathland golf. It testifies his creativity that the Old course is ranked as one of the top 100 golf courses in the world until nowadays. The Old Course has hosted many prestigious championships and events, such as the 1981 Ryder Cup, several European Opens and New World Matchplay Championships and the British and English Ladies’ Championships just to mention but a few.

The Old Course does not have a distinctive signature hole; however, there are many really strong ones. Especially the first three holes are considered to be a quite rough beginning.

“There is no more charming place on a fine sunshiny day, none where the air is fresher and more cheering, none where the sky seems bigger. It is a place where it is good for us, alike for our game and for ourselves, to play golf” as Bernard Darwin gives a lovely sum up of Walton Heath. 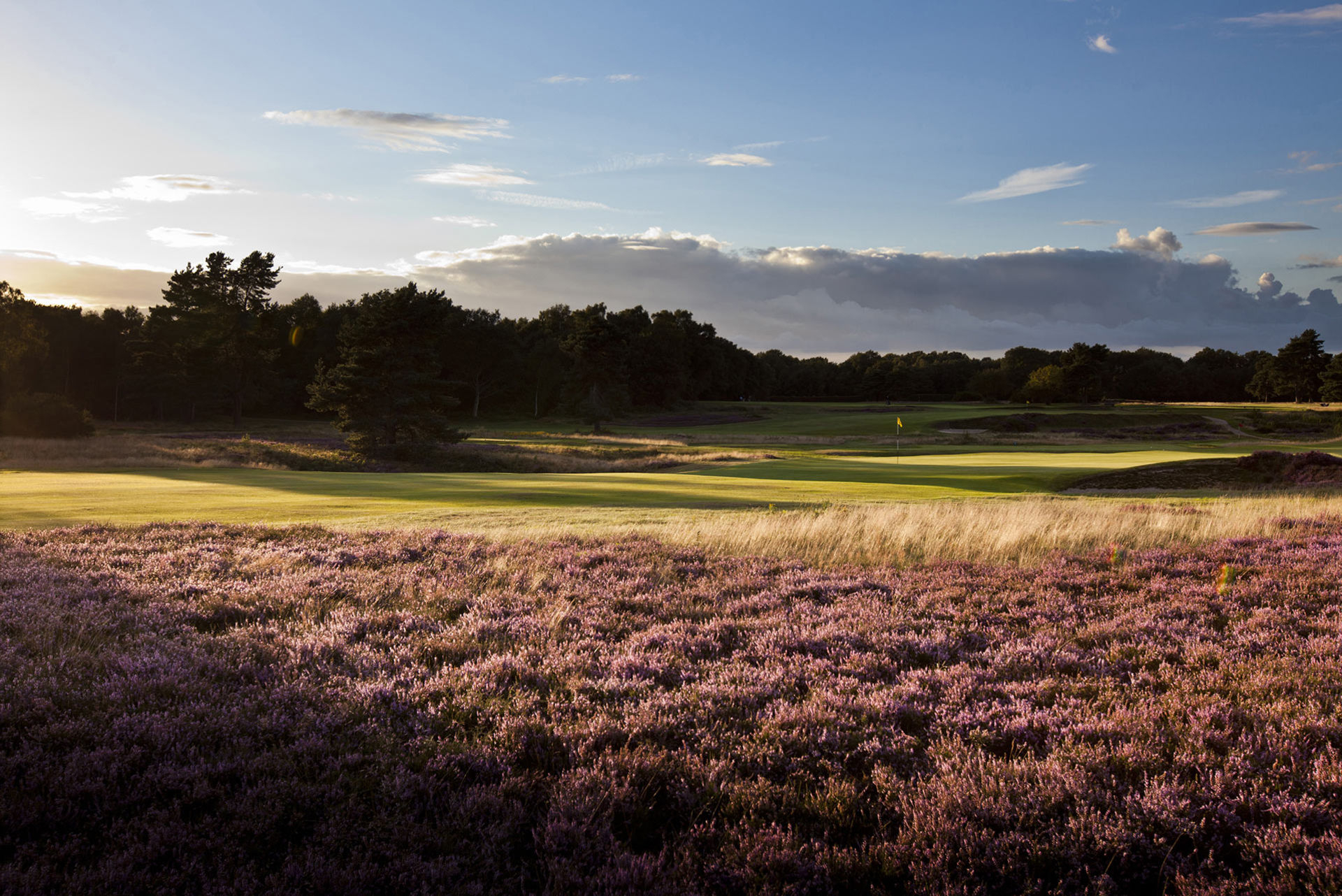 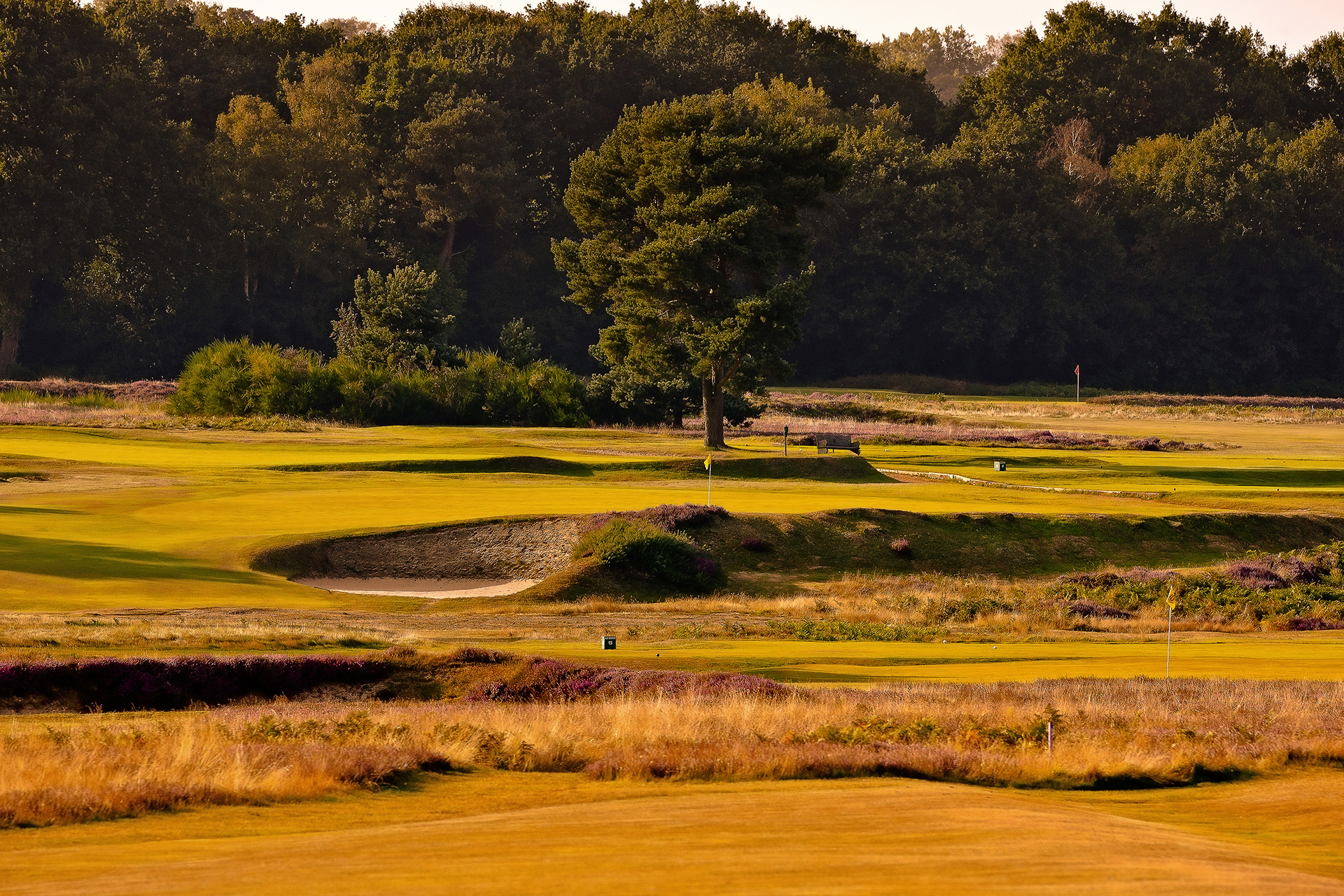 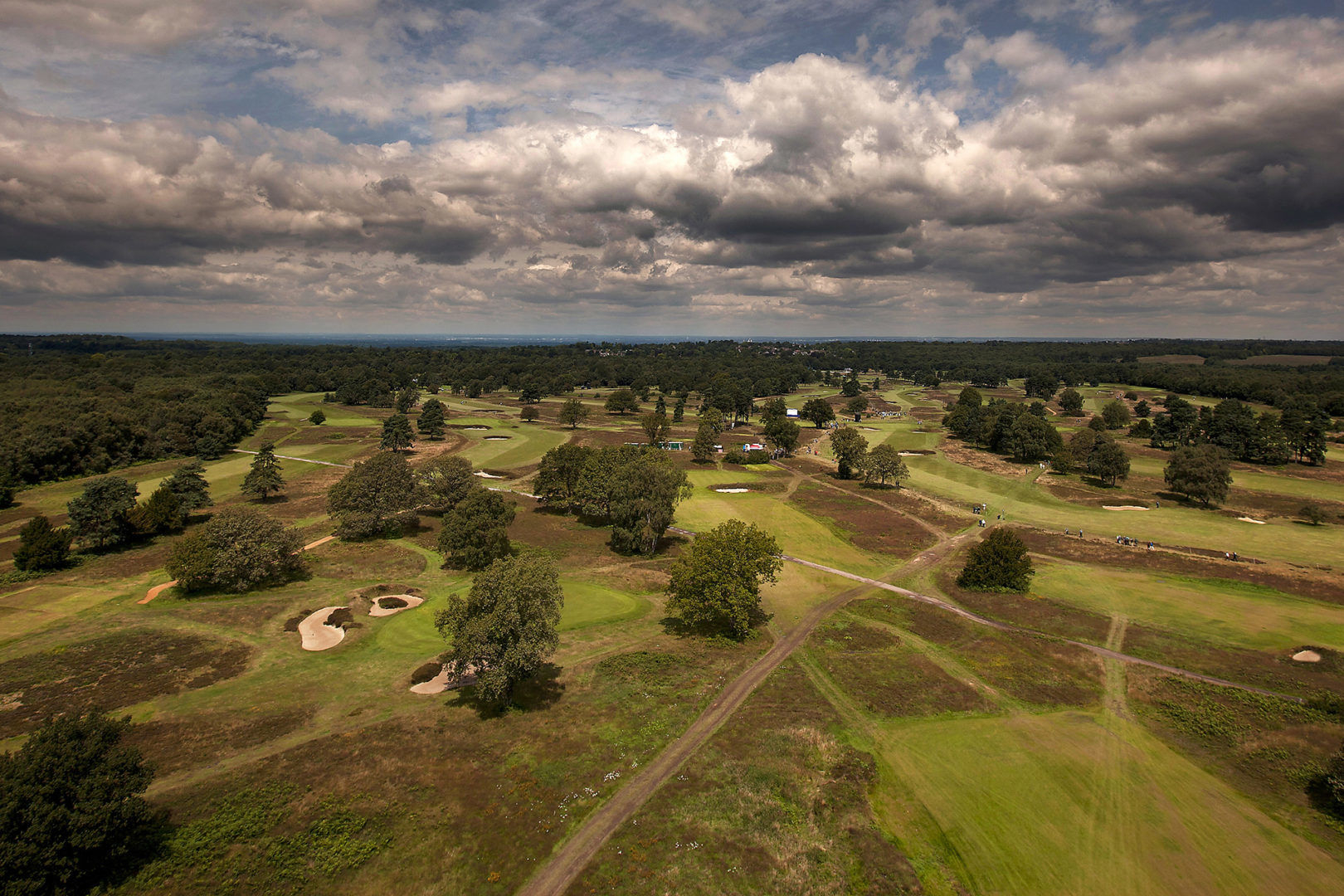