If you want to play on one of the greatest links courses in Scotland, the Royal Troon Old Course is the challenging test of your golfing ability. With the wind to contend with, and deep rough interspersed with gorse and broom, accurate shot making is essential.
If the test of a championship course is, as many claim, the quality of the champions it produces, then Troon can be content with the list of champions that the Ayrshire links has produced. The two course record holders are Greg Norman and Tiger Woods. Now you begin to understand why Royal Troon is seen as one of the most thorough examinations known to the game of golf.
Signature Hole - 8th "Postage Stamp"
This course is perhaps most famous for its par 3 8th hole, the Postage Stamp, where veteran Majors champion Gene Sarazen got down in 1 and 2 on subsequent rounds of the 1973 Open Championship - a dramatic display of golf watched by millions on TV.
Much has been written about the famous 8th hole at Royal Troon. The tee is on high ground and a dropping shot is played over a gully to a long but extremely narrow green set into the side of a large sandhill. Two bunkers protect the left side of the green while a large crater bunker shields the approach.
History:
The golf course was founded in 1878, as a result of a gathering of some local golf enthusiasts. The original design was created by George Strath, Troon's pro. The layout was later extended by the famous James Braid.
In 1923, Royal Troon hosted its first Open, and started to gain public attention. Royal Troon Golf Club remains the first and the last club in Great Britain to have been granted royal status under the reign of queen Elizabeth II.
Testimonial:
"It was by far the best conditioned course we played in Ayeshire. We played under clear skies in a fairly good wind with indexes ranging from a 7.0 up to my 17.5, and enjoyed our experience." C.E. Johnson 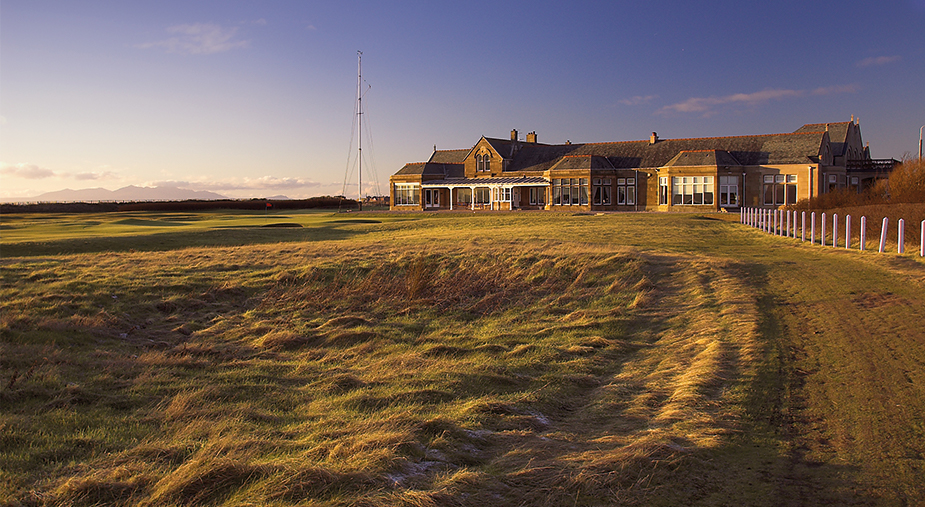 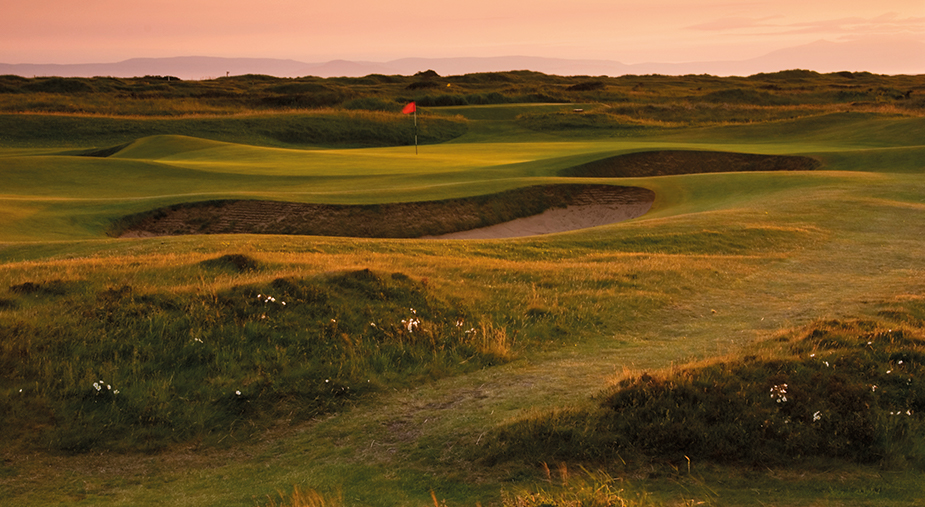 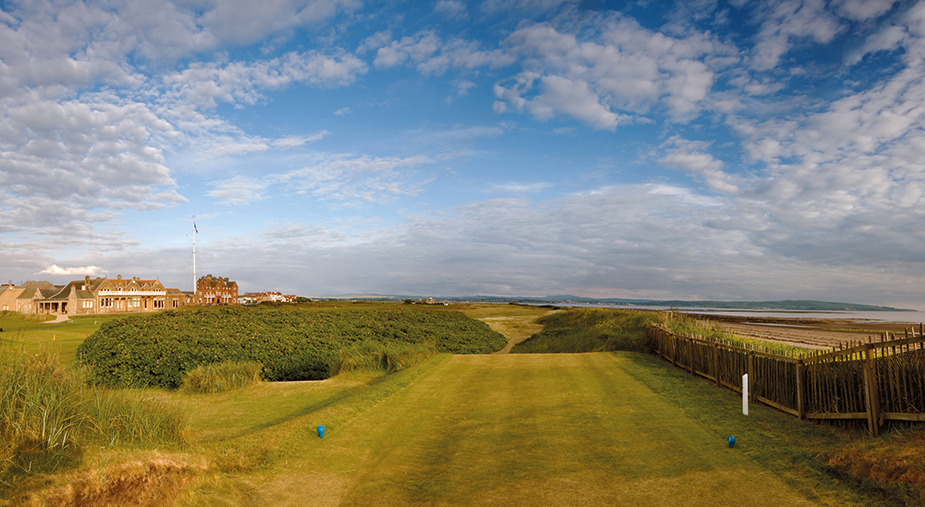 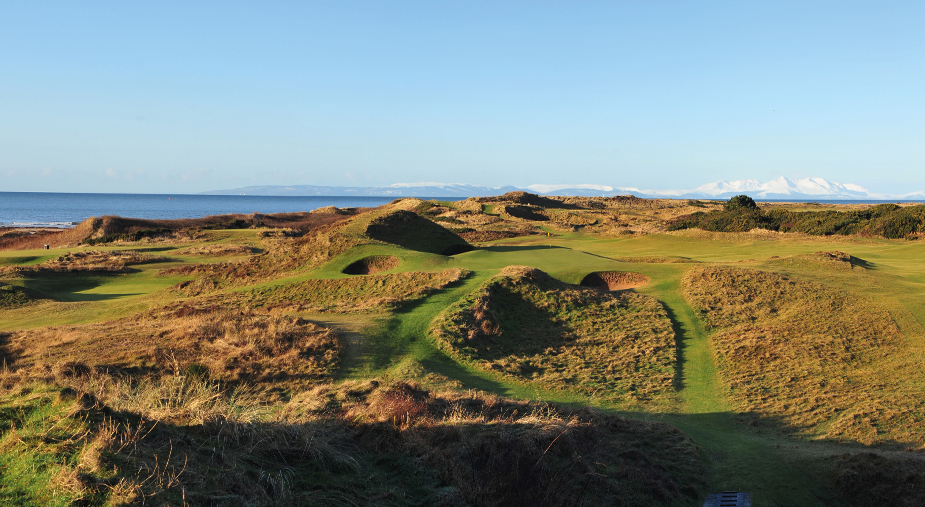 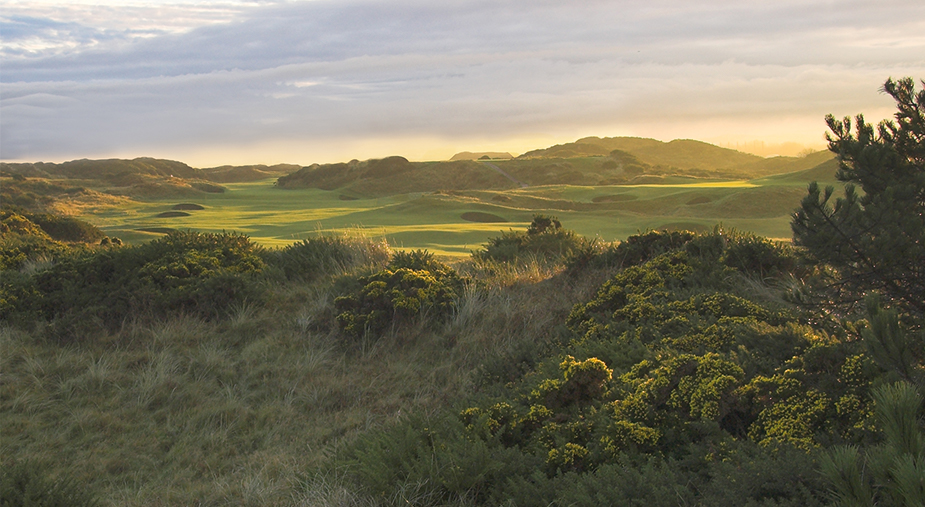 Play the Open Championship Courses on the East and West Coast of Scotland, St Andrews, Royal Troon and the re-modelled Turnberry

Play all the famous sought after Royal courses in the UK