The Mecca of Golf, The Old Course!

The magical feeling or panic as the starter calls out your tee-off time is experienced no where else in the world of golf. Avoid the bunkers as you challenge the "Old Lady" is the key to a good score. If you have negotiated all the tests that have been asked of you, then you can savour the walk of a champion up the 18th hole.

Signature Hole -17th ‘The Road Hole'
The Road Hole has long been believed to be the most famous hole in golf. Drive over the dark green sheds and the letter "o" in the word course. Bigger hitters - how much do you dare to go for? The green has been laid out to test even the most accomplished of golfers, should they attempt to stop the ball on this green with a long iron risking the notorious Road Bunker or the road itself.

History:
The Old Course St Andrews originally consisted of twenty-two holes, eleven out and eleven back. In 1764, the Society of St Andrews Golfers, which later became the Royal and Ancient Golf Club, decided that some holes were too short and combined them. This reduced the course to eighteen holes and created what became the standard round of golf throughout the world. When Old Tom Morris created a separate green for the first hole, it became possible to play the course in an anti-clockwise direction, rather than clockwise which had previously been the norm. The Old has held 27 British Open Championships.

Quotes:
Playing the Old Course St Andrews is an experience like no other, it truly is the Mecca of Golf!! Here's what a few other guys thought:"I fell in love with it the first day I played it. There's just no other golf course that is even remotely close." Jack Nicklaus"Without a doubt I like it the best of all the Open venues. It's my favourite course in the world." Tiger Woods. 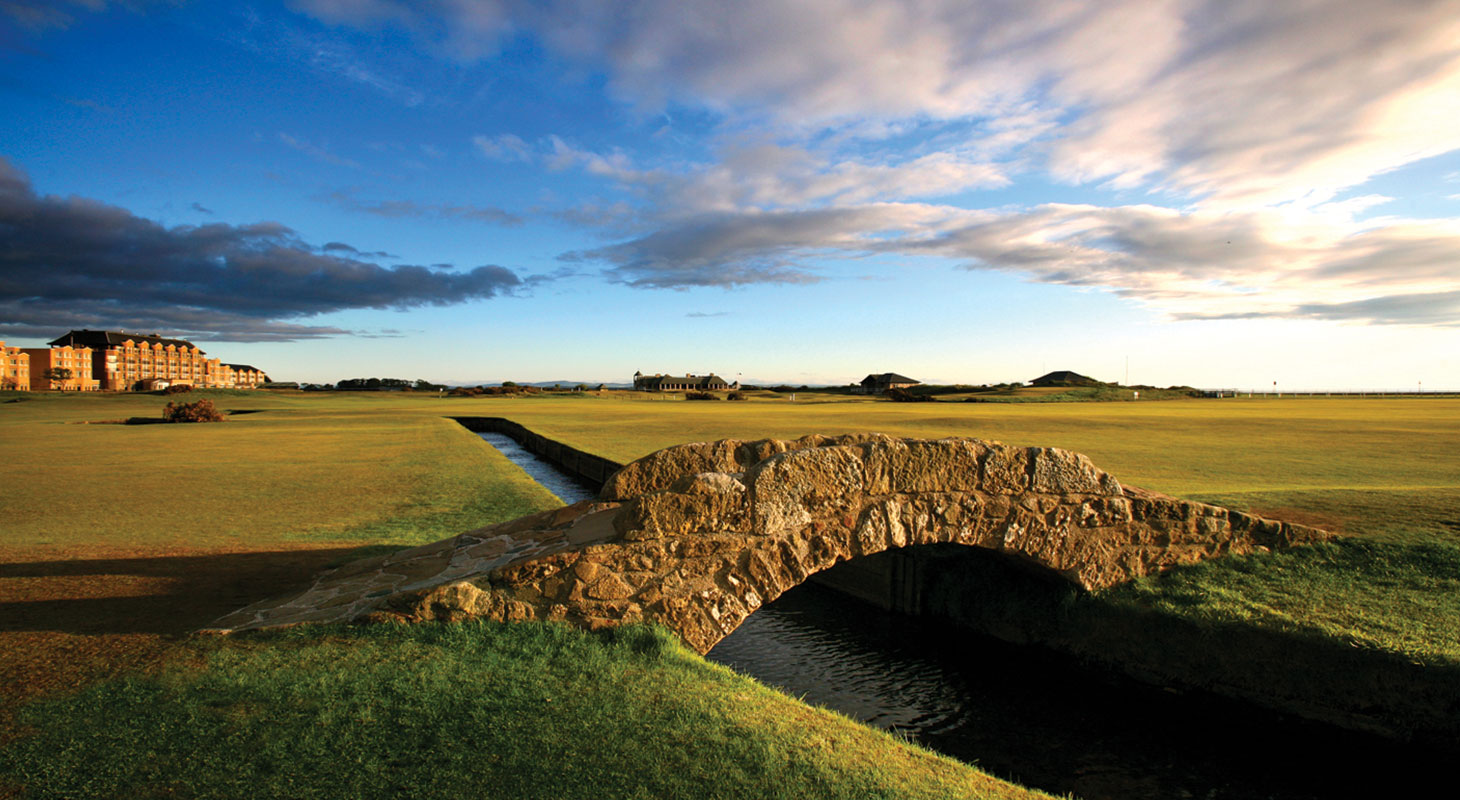 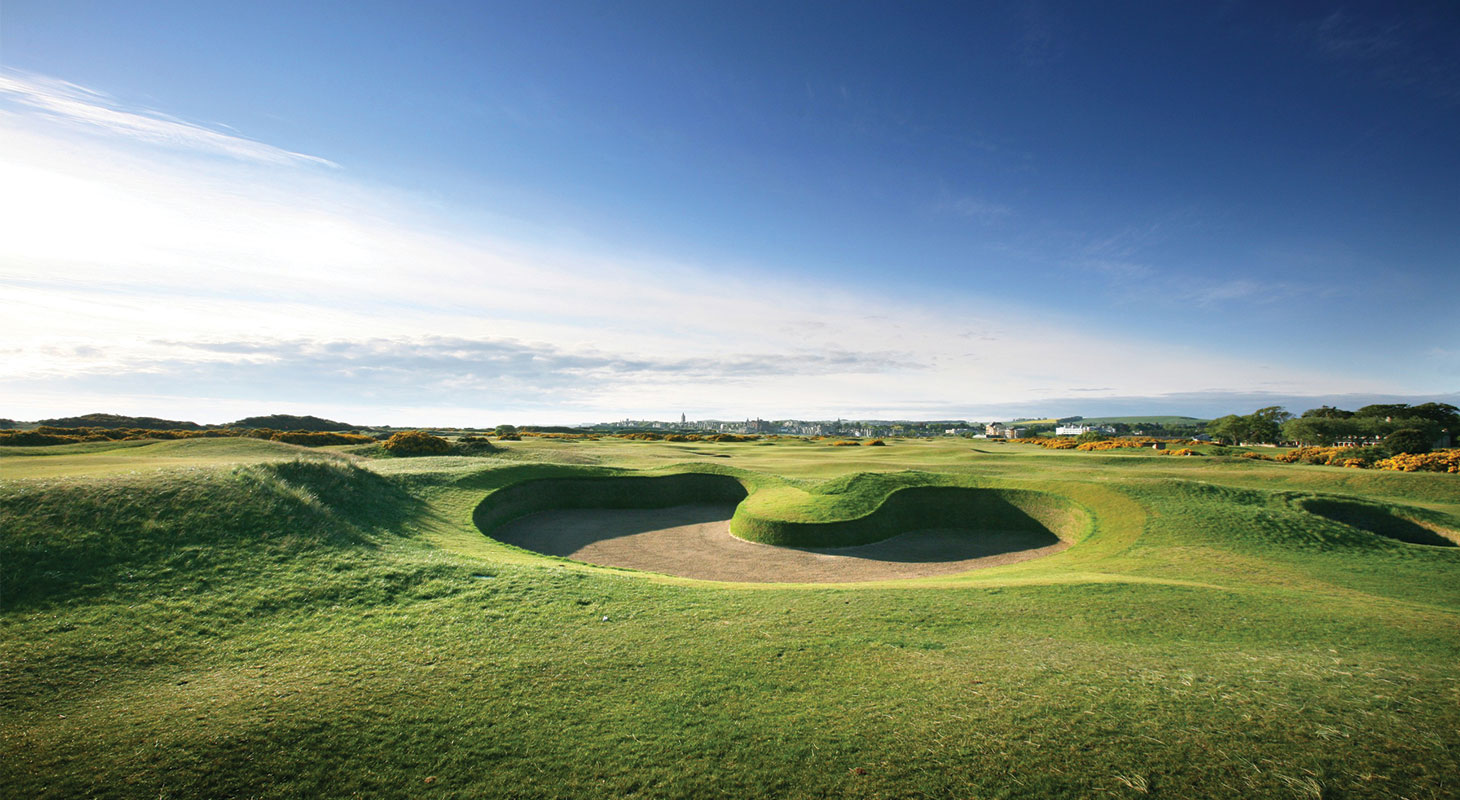 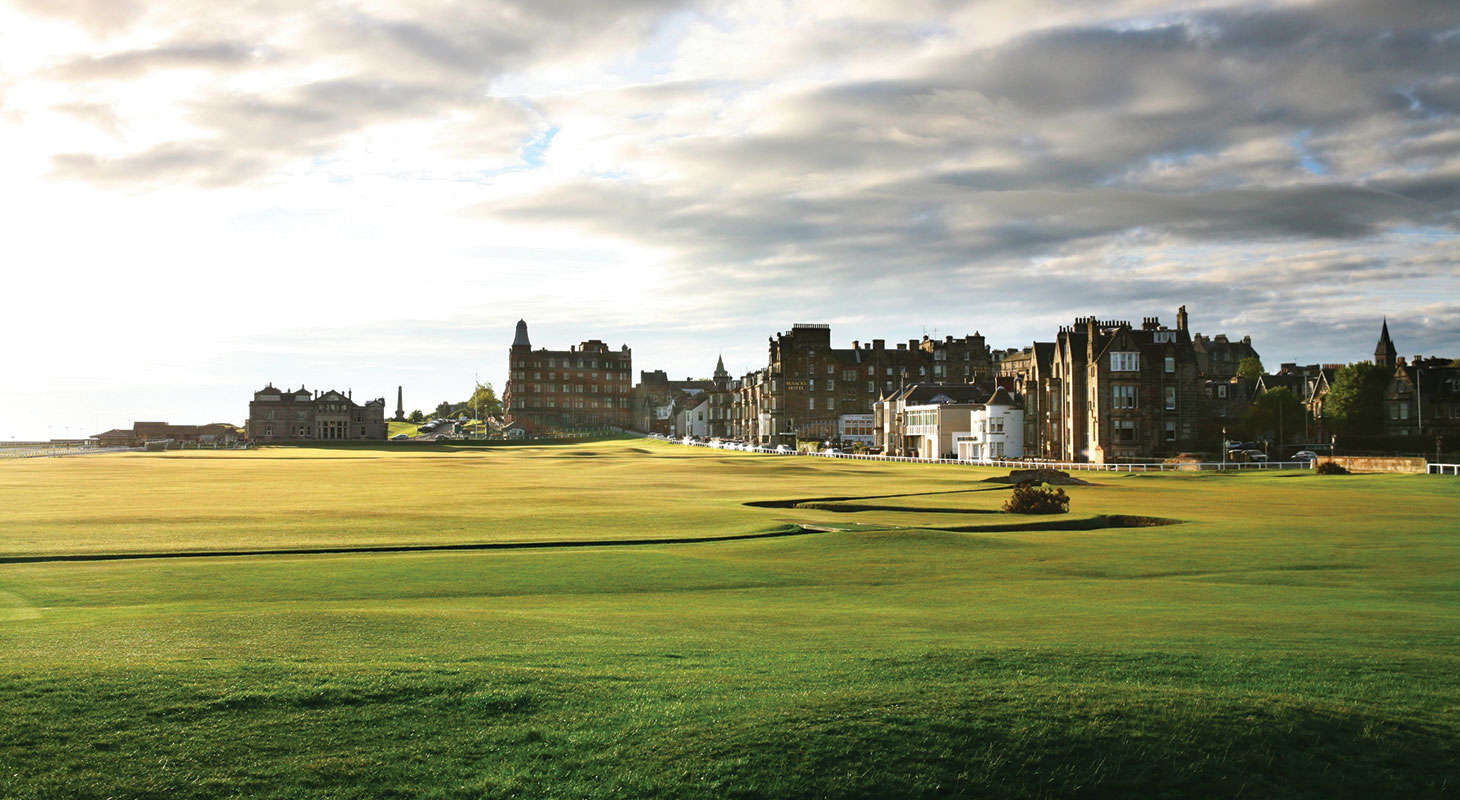 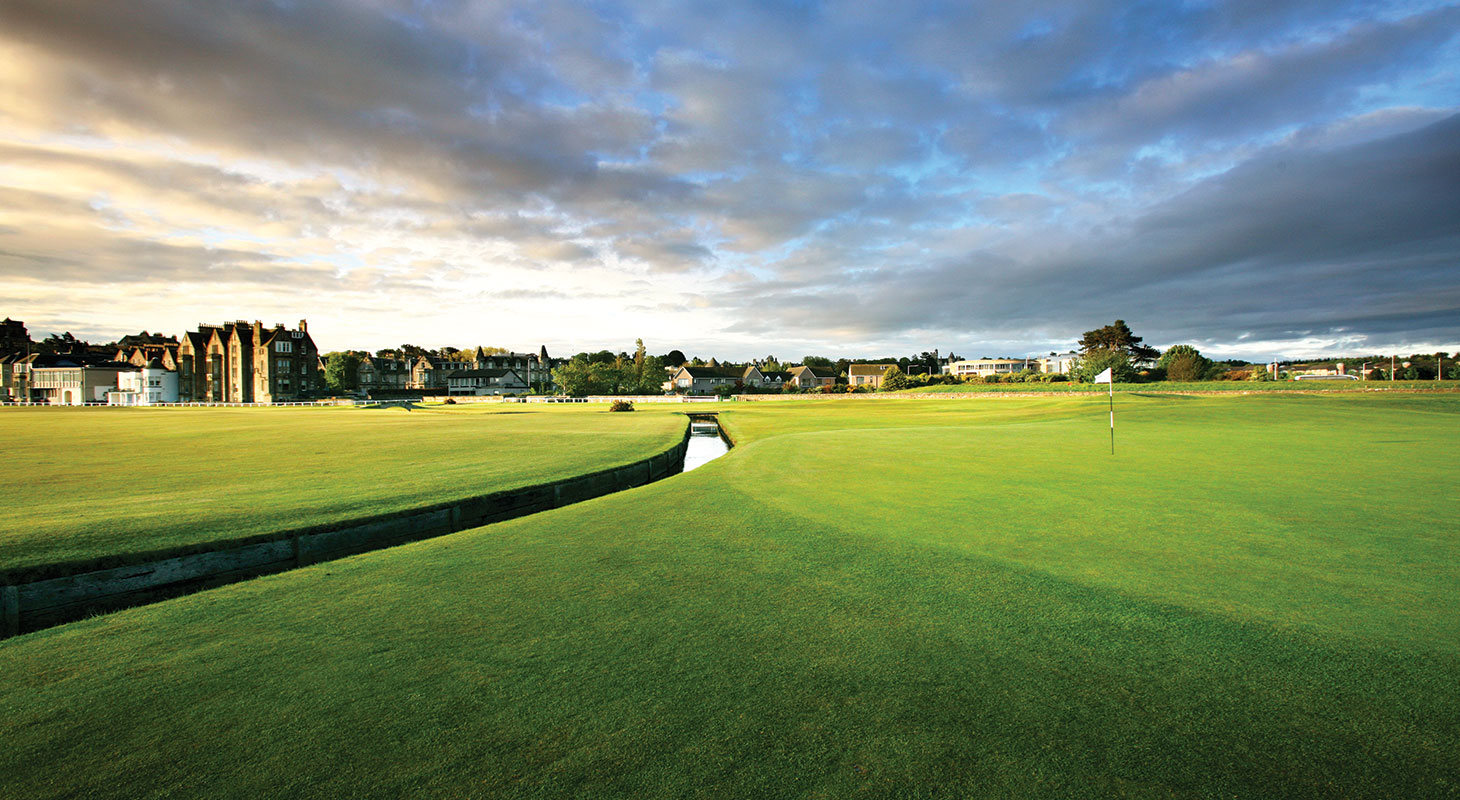 With five Open Championship venues in Scotland; play them all!