The Locals Favourite, well worth playing!

Situated in the vicinity of the Old Course, the New Course is often referred as the local's favorite, because it is tighter and more defined than the Old.
The New Course features a classic links layout and uses the area's natural humps and hollows to create a first-class golfing experience, that should be a part of any golf lover's tour.
Signature hole-6th
The New Course is by far a great test with the 6th hole standing out as one of the hardest par 4's to be tried by every passionate golfer. The sixth is the longest par 4 on the side at 445 yards. It's second in length in par 4s only to the 10th, which is an enormous 464 yards. On days where the wind is blowing, it's nearly impossible to reach in two. The round closes with a 408-yard par 4.
History
Now over a century old, it is probably the oldest "new" course in the world. Named the New to differentiate it from the original course, it remains one of the finest examples of Tom Morris' work to be found anywhere.
Opened in April 1895, the course was designed by B. Hall Blyth and laid out by Old Tom Morris was constructed in response to increasing demand for golf at St Andrews, both from locals and from the visitors who were flocking to the town in increasing numbers on the recently constructed railway.
The construction of the New Course was paid for the Royal and Ancient Golf Club as part of an arrangement under which the club was allocated the right to certain starting times on the Old Course.
Quotes
"If I had ever been sat down and told I was to play there and nowhere else for the rest of my life, I should have chosen the Old Course at St Andrews."
Bobby Jones 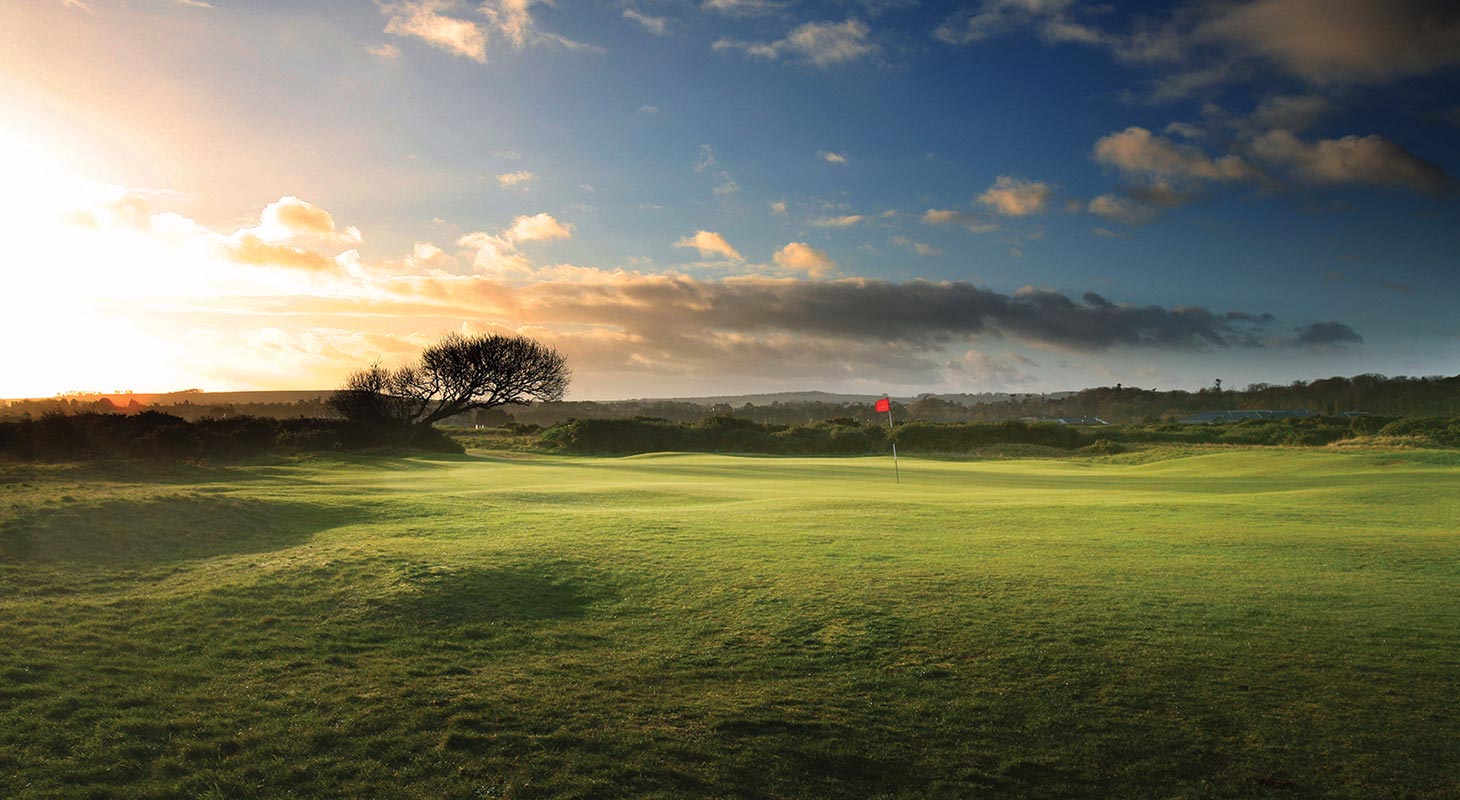 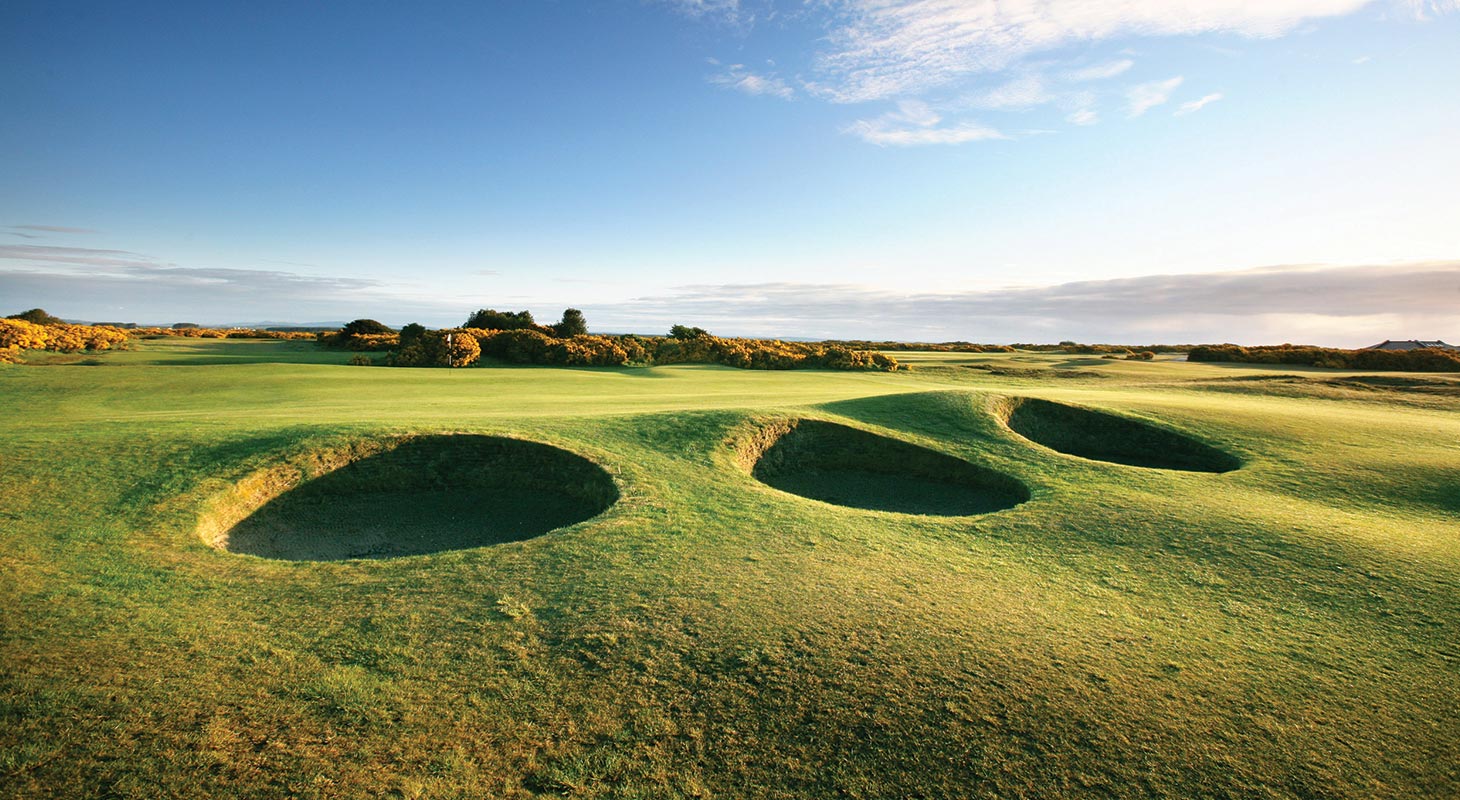 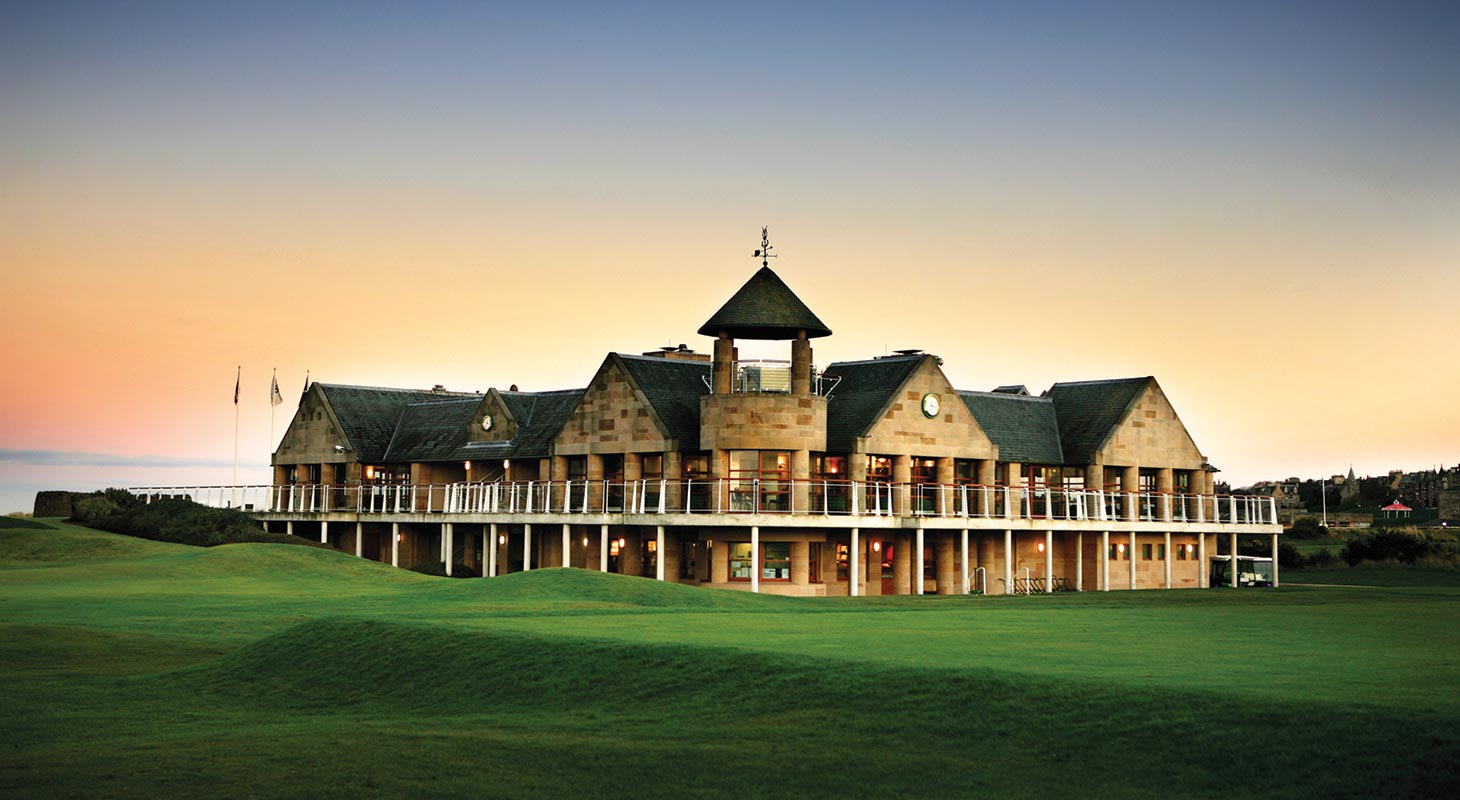