North Berwick's West Links stands out as a rare gem in Scotland's seaside golf courses, a charming golf course with its 18th situated almost in the middle ofthe town. An Open qualifying golf course, founded in 1832, North Berwick Golf Club has an antiquated charm with walls, burns, challenging bunkers and commanding views out to sea and of the Forth estuary, a tough course perfect for a golf break.
The golf course North Berwick is one of the most copied in the world, having had several course designers attempt to recreate its difficult holes.
Signature Hole -15th ‘Redan'
The par three 15th, ‘Redan', is the signature hole of the golf course. It was copied across the world, and is 192 yards long with bunkers and sloping green protecting the pin.
History:
Rudimentary golf(often discouraged by the authorities) had been played on NorthBerwick links land, since the early years of the seventeenth century. In 1832 the formation of North Berwick Golf Club marked the beginning of organized golf over terrain which in time would be expanded to become the West Links which we know today. In 1868 the course was expanded beyond the March Dyke to the west. The final major extension, taking the links yet further to the west, was completed in 1895 and resulted in a far more exacting challenge. The shortest hole was now 243 yards and the total length a respectable 6095 yards. Alterations to this layout, giving the course its present shape, were carried out under the supervision of Ben Sayers in 1932.
Quotes:
"Fantastic course, and the welcome from the starter and the other stuff was superb." 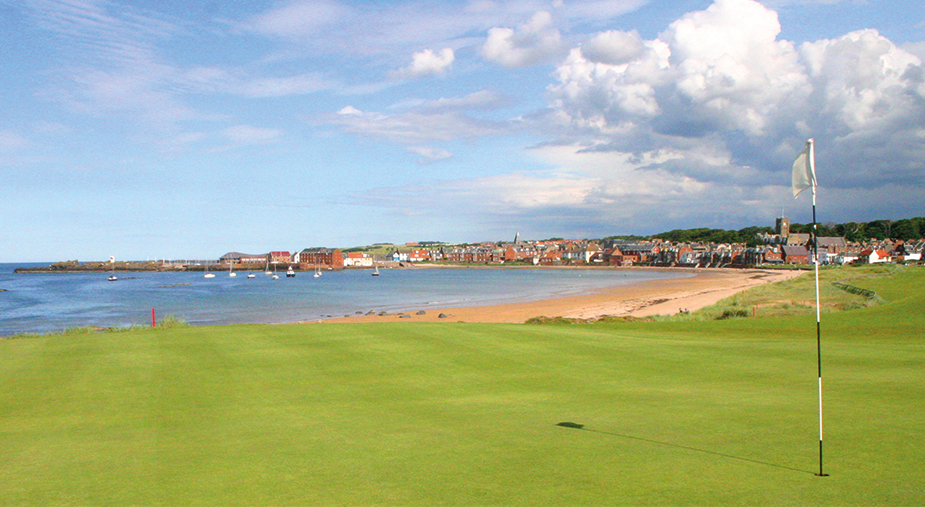 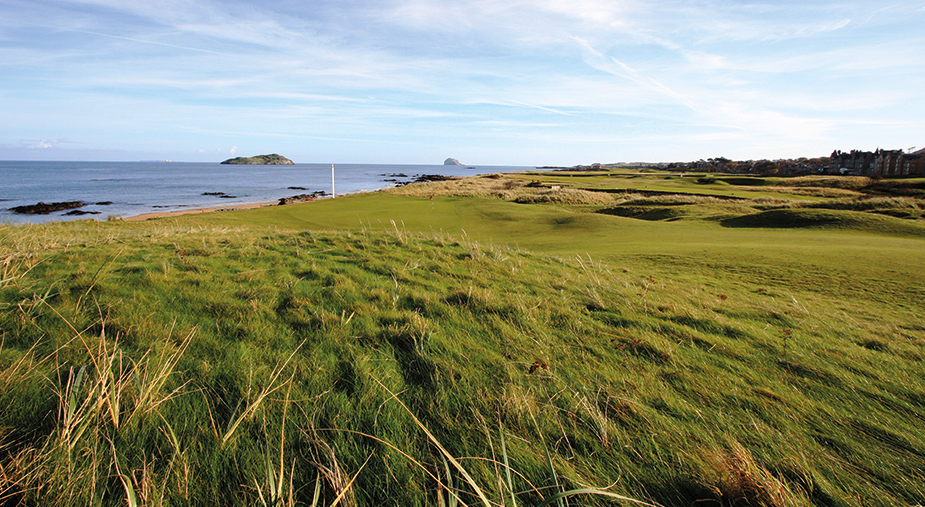 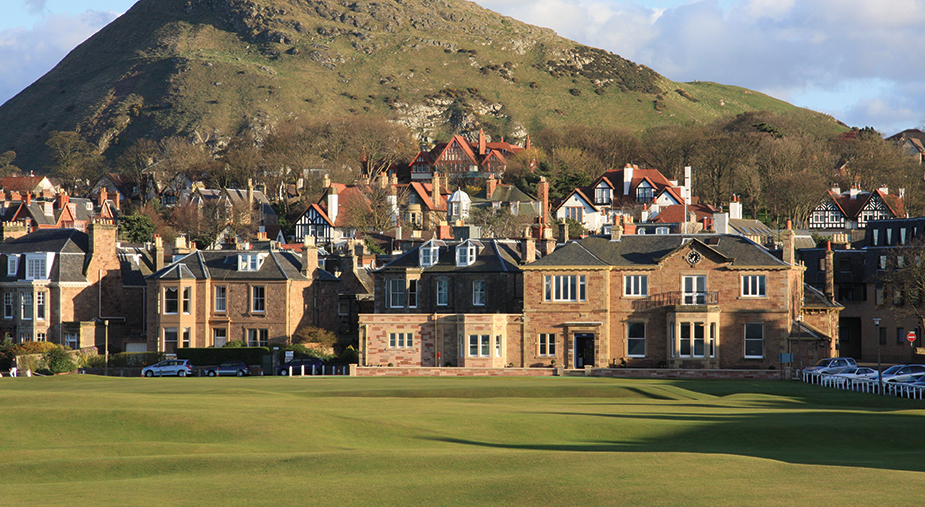