The Golf Course at Adare Manor was originally designed by internationally recognised golf architect Robert Trent Jones Senior in 1995. For over 20 years it has been highly respected, deeply admired, and loved by golfers from around the world. When Adare Manor began its spectacular redevelopment project in 2016-2017, we decided that the golf course also deserved a comprehensive redesign. Renowned American golf course architect Tom Fazio was invited to take on this impressive project, reimagining The Golf Course at Adare Manor quite literally from the ground up.

With over 50 years of golf design experience, Tom Fazio is responsible for some of the most iconic and award-winning courses across the United States and internationally. He holds the record for the living designer with the most credits on Golf Digest's list of America's 100 Greatest Golf Courses and Golf week’s collection of America's Best, and won The Golf Digest poll for Best Modern Day Golf Course Architect so many times in a row that the contest was discontinued. He has now brought this prodigious expertise and talent across the Atlantic to Ireland to create a course destined to take its place as one of the finest in the world, right here at Adare Manor.

Tom Fazio has designed a golf course where each hole boasts distinct character and unique playability, creating a complete golf experience to satisfy all levels of golfer, whether they play from the forward or back tees. Fazio’s philosophy of highlighting the natural beauty and existing topography of a site and his genius for playable design shine through every step of the course, from the 1st hole to the 18th.
While the order of the holes remains the same, everything else has been transformed. Each green and tee has been rebuilt and redesigned from scratch, with significant underground installations for drainage, new irrigation and watery delivery systems. Every bunker has been replaced with the latest Capillary Concrete liner drainage technology. All fairways and roughs are sand-capped for the driest playing conditions. The Golf Course at Adare Manor is now one of just a handful of courses worldwide to have the patented Sub Air technology beneath every putting surface, providing constant air movement for aeration and to moderate the temperature in the root zone. There is no long rough, which means that there is now twice as much cut grass as before: equivalent to 79 hectares, and every green has the advantage of Pure Distinction bent grass, providing the purest putting surfaces available. The result is a magnificent golf course which remains eminently playable in all conditions, whatever the Irish weather may have in store.

With major golf events in mind, Fazio has overseen a robust infrastructure of roadways, hospitality arenas and access areas, also ensuring services for tournament power, media and telecommunications. Thanks to his efforts, The Golf Course at Adare Manor is looking forward to a long and illustrious future. 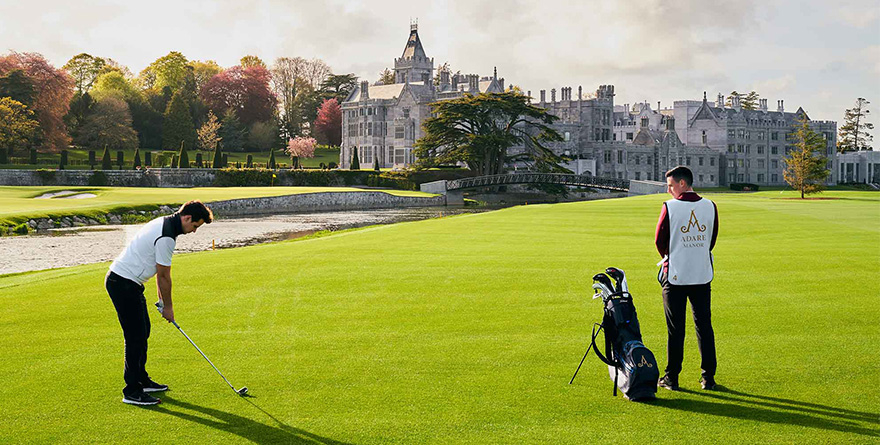 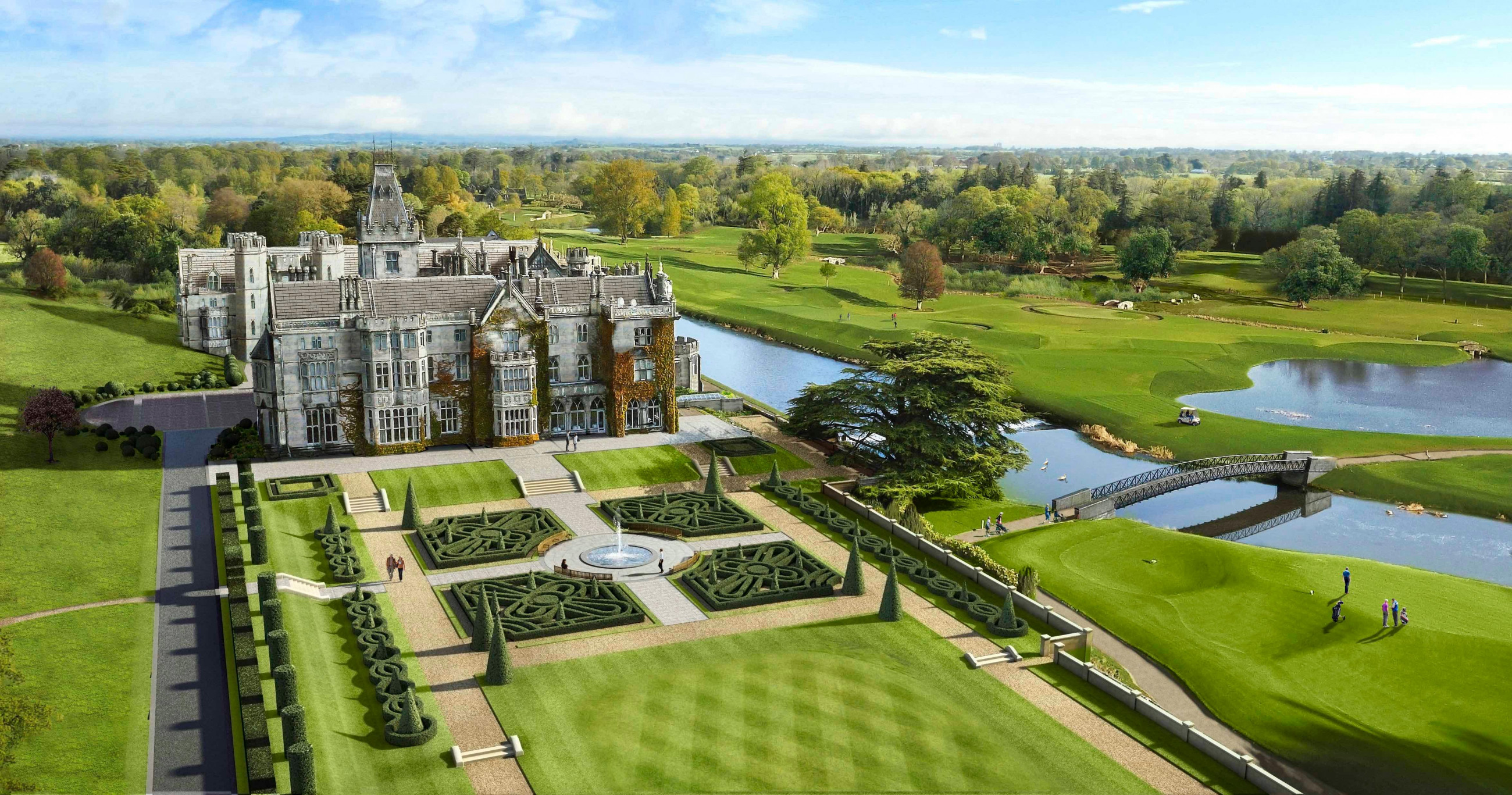