Ashburnham celebrated its centenary in 1994 by staging the Men’s Home International Championship for the second time and in 2010 the four nations event returned for a third time when an England team featuring current European stars , Tom Lewis, Eddie Pepperrel and Tommy Fleetwood won the Raymond Trophy. 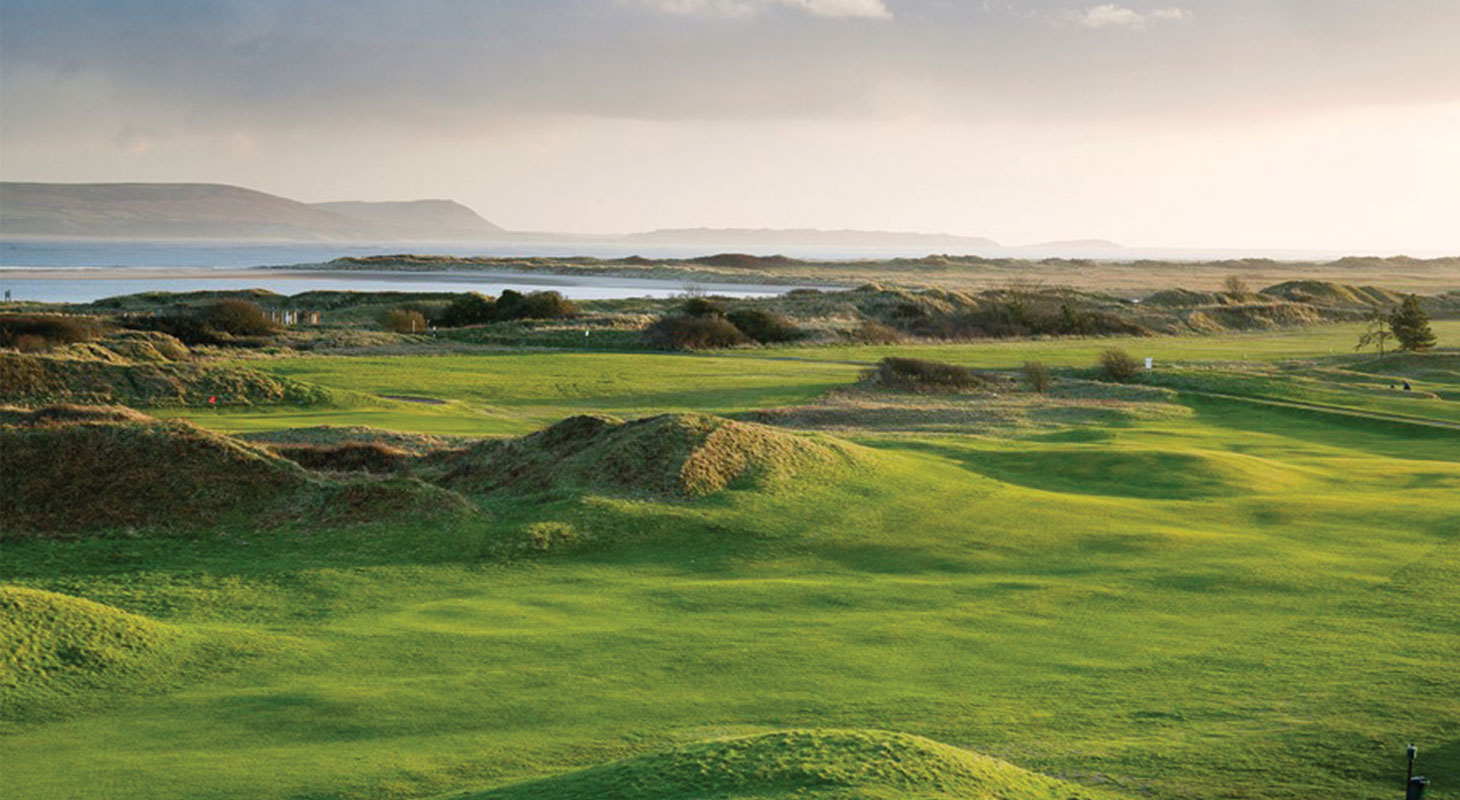