Tralee is one Ireland’s exciting and captivating courses which keeps the player’s attention from the first tee to the very end of the play, thank to its unique design which challenges every senses.  If we can believe the word of mouth, Palmer designed the first nine holes but the he left all the rest to Mother Nature. The first nine ones are playing through the links land, meanwhile the rest are situated near the coastline offering a deluxe view. The combination and the variety of holes are rich and giving the play a continuous excitement.

The third hole is known as ‘The Castle’ is considered to be the signature hole of Tralee. It is a par three hole which measures 200 yards from the back tees.

The Tralee Golf Club was originally established over a hundred years ago, in 1896. Just a year after, an originally nine hole course was opened in Fenit, on the South Western part of Barrow Harbour. The present course itself  was designed by the famous Arnold Palmer and was open for play in 1984, after moving the initial 9 holes course  from  near Tralee. This innovation was a great deal for the Club. In the 20’s the course was redesigned by Captain Lionel Hewson.

Here is what the designer himself thought about the course: 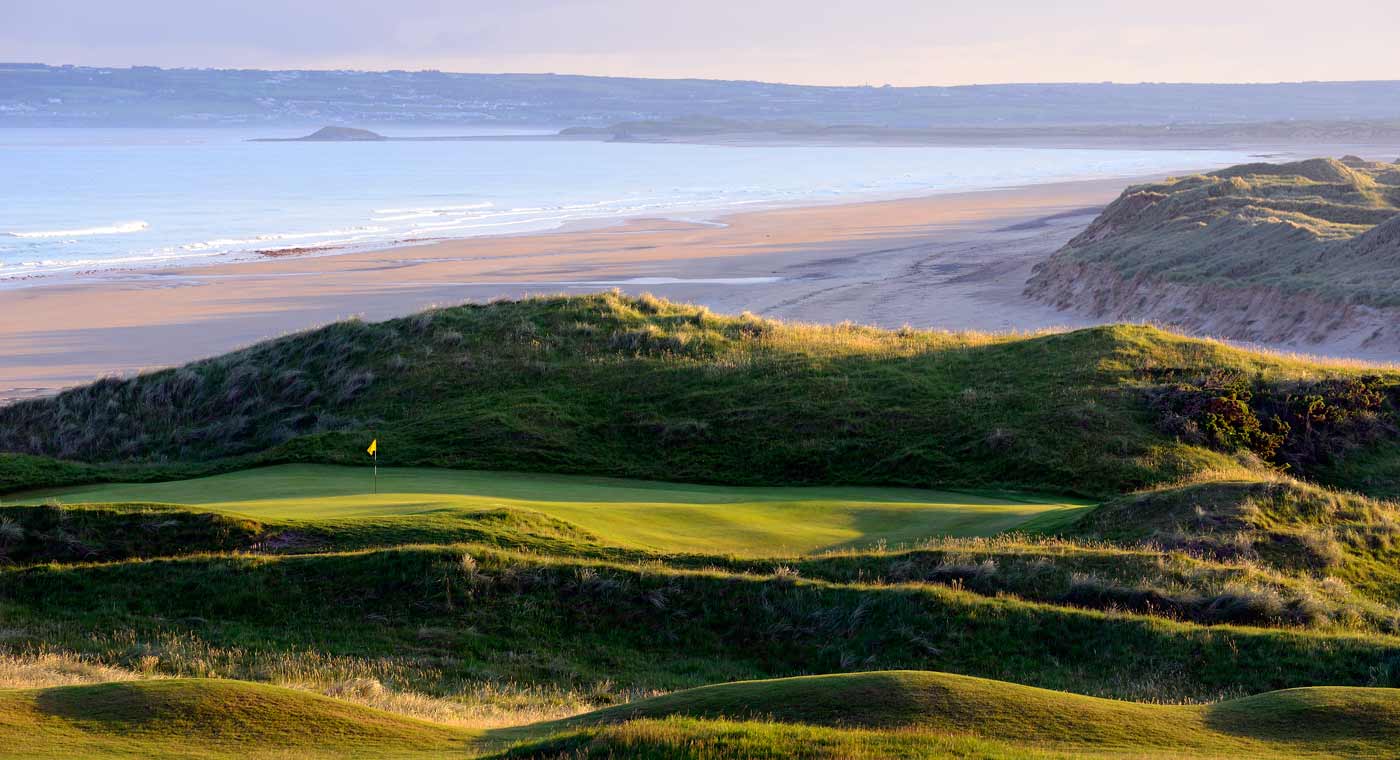 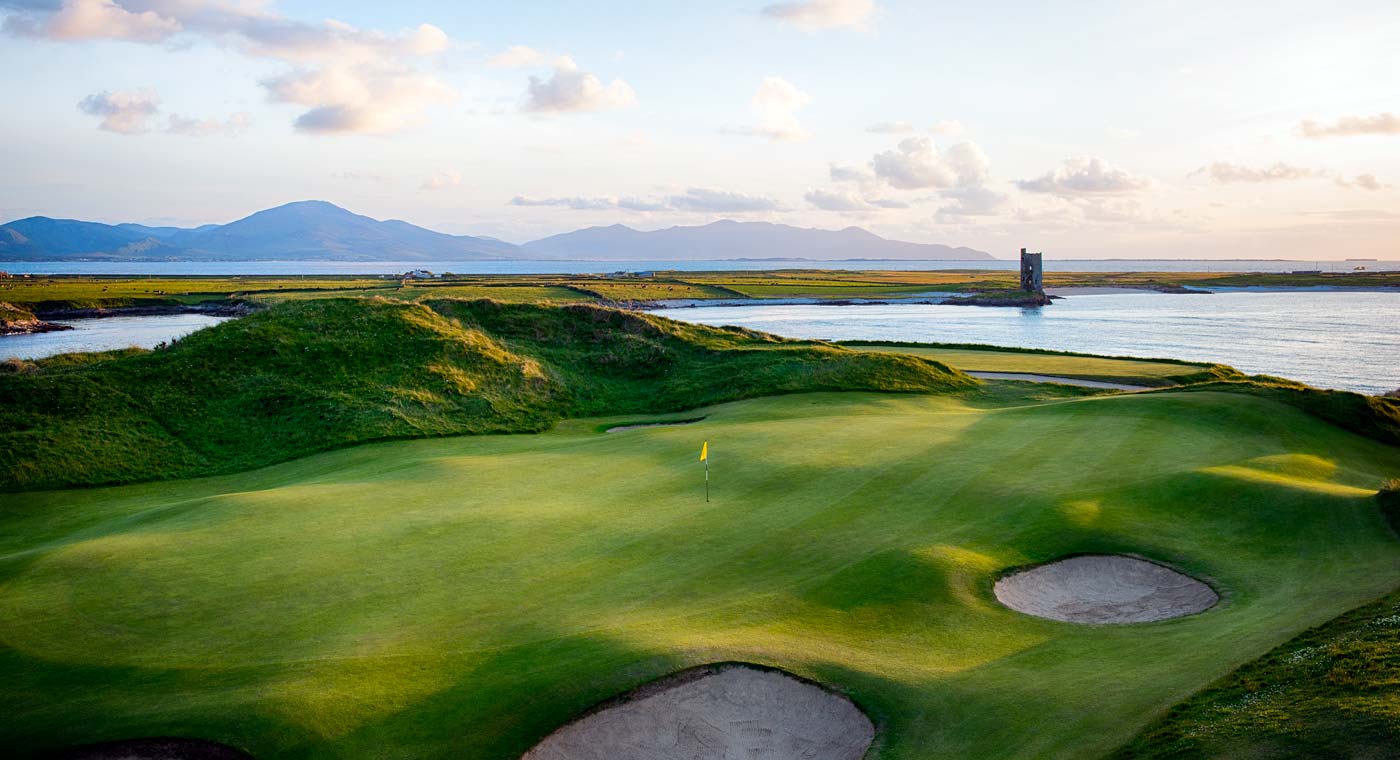 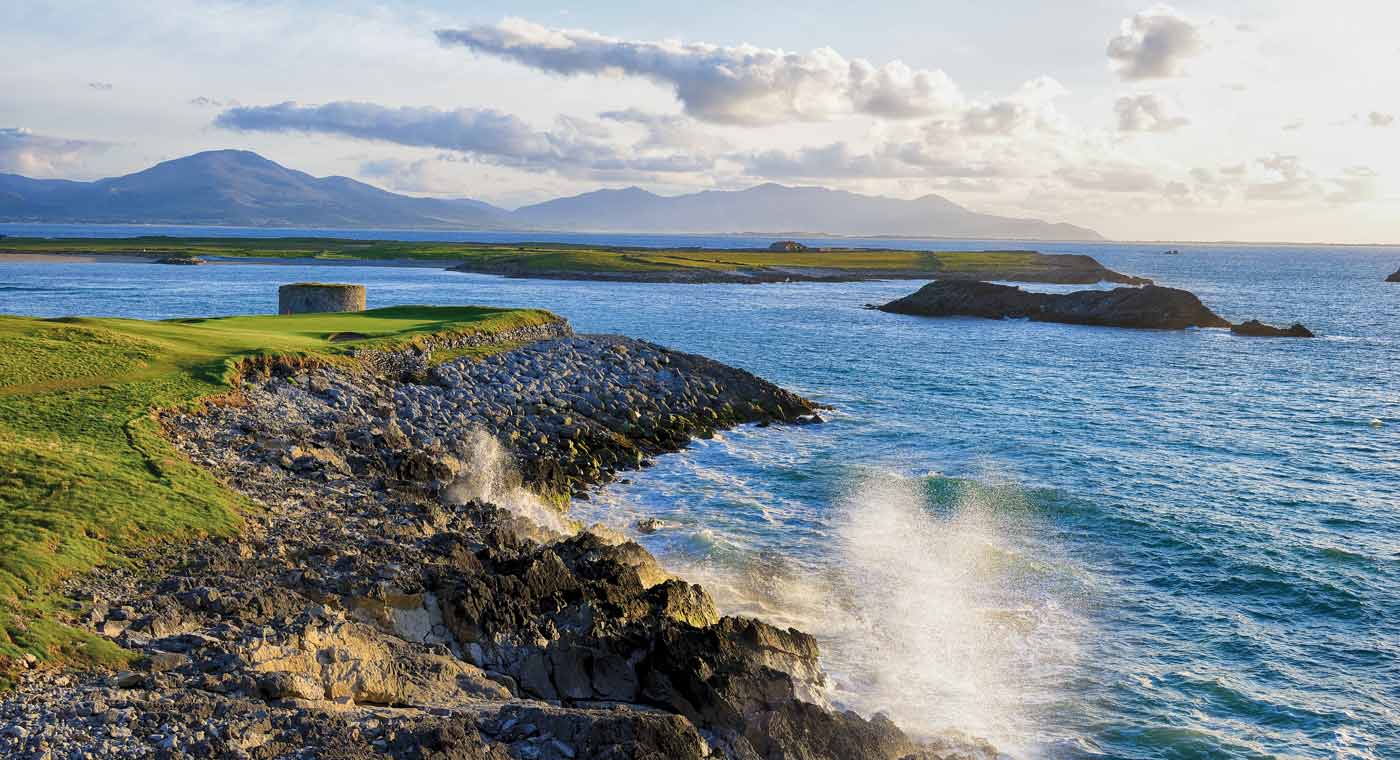 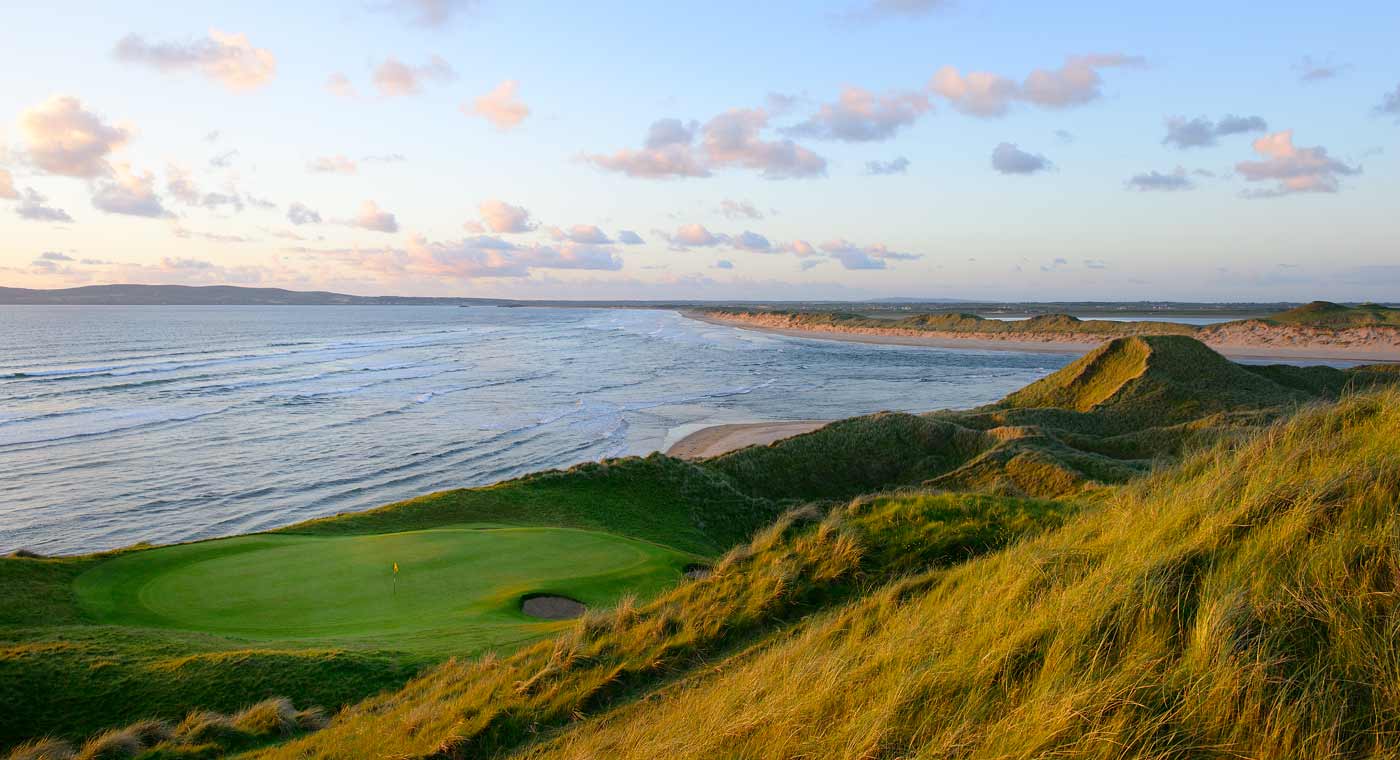 Play over the most sought courses on the south-west tips; featuring Ballybunion and Lahinch