The 150th Open Championship is being held in St Andrews and we are delighted to be partnering with the R&A as an authorised ticketing agent to sell accommodation and ticket packages. The Open 2022 runs from the 14th to the 17th July 2022 at the Home of Golf. Book your tickets today for the most anticipated major of 2022.

See Our Midweek Packages for The Open 2022 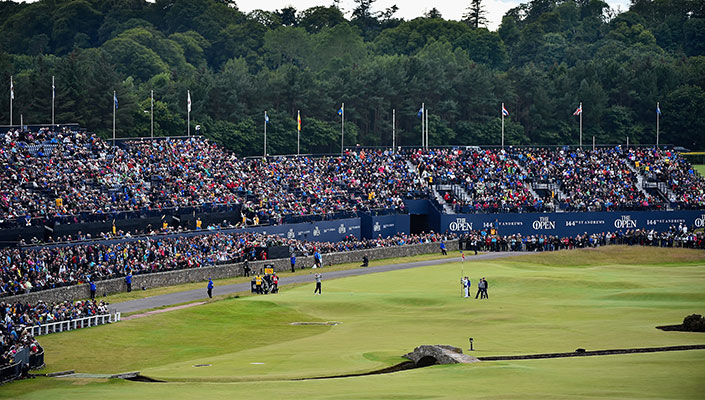 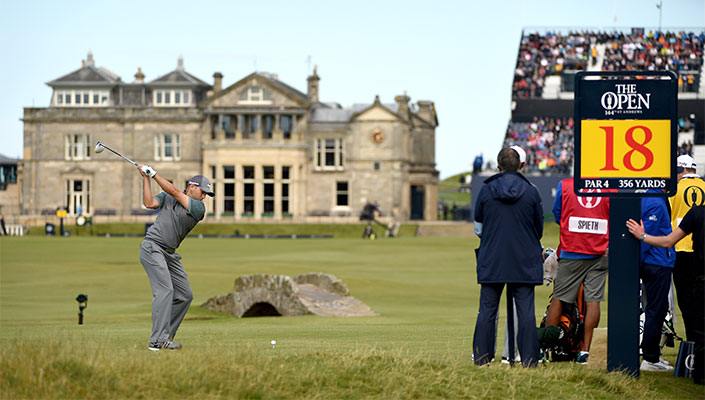 See Our Weekend Packages for The Open 2022

Stay the weekend and attend 2 days at The Open 2022, Shuttle transfers provided

Stay the weekend and attend 2 days at The Open 2022, Shuttles provided from Leuchars train station 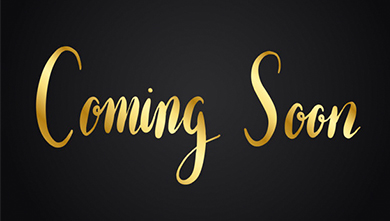 See Our Championship Packages for The Open 2022

Experience all championship days of The Open 2022, Shuttle transfers provided

Experience all championship days of The Open 2022, Shuttle transfers provided

See our Full Week Packages for The Open 2022 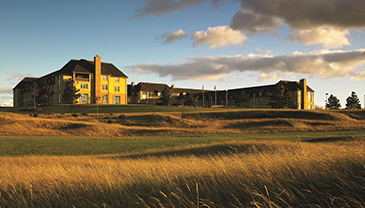 See Our Self Catering Options for The Open 2022 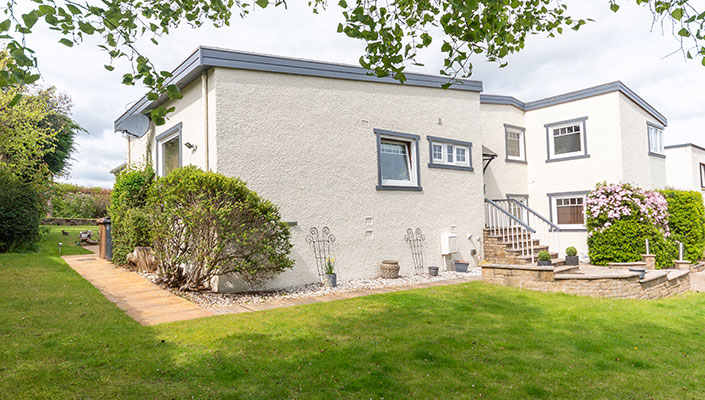 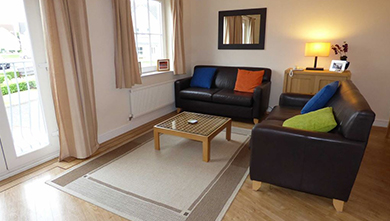 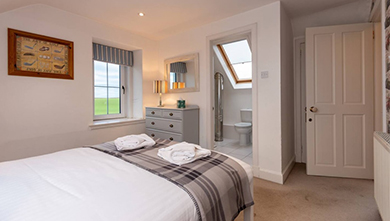 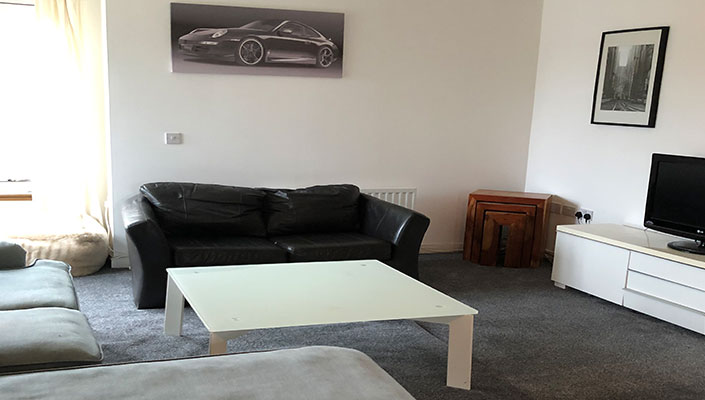 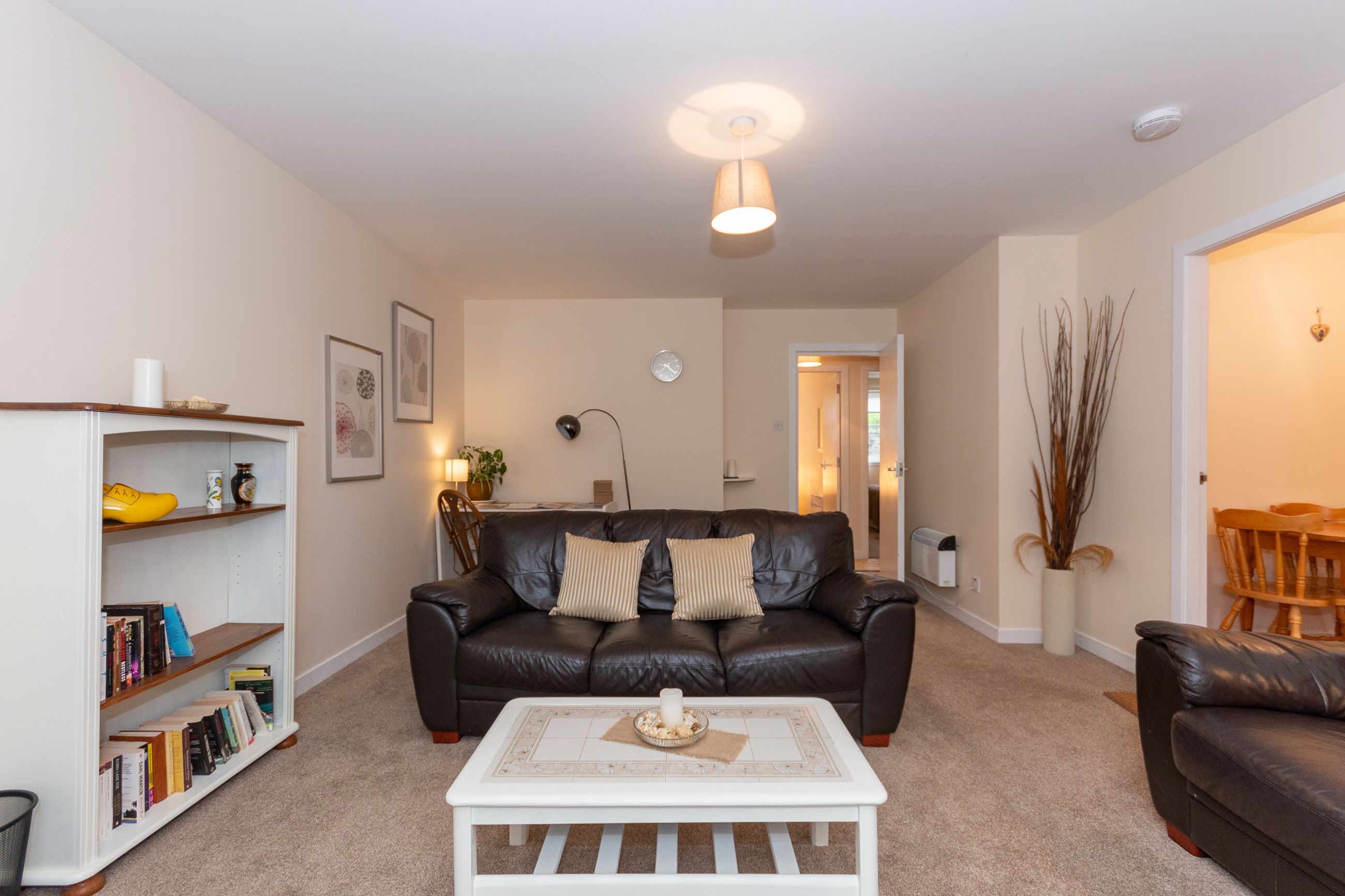 The Open returns to the Home of Golf in 2022 for the 150th Open Championship. The last occasion saw Zach Johnson beat rivals Louis Oosthuizen and Marc Leishman in a dramatic Monday playoff! The return to St Andrew is a much talked out event and will be a huge spectacle given worldwide circumstances.

The Old Course is arguably the most famous course in the world with pilgrims of the game having played here for over 600 years. It is rich in history and heritage! There are so many famous features around the Old Course from the widest fairway in Open golf, to the largest bunker “shell” on hole 7, to Hell Bunker on hole 14 and probably the most famous – the ever talked about ‘Road Hole” 17th!

Golf oldest Major Championship! For over 150 years, since 1860, the Open has been played at 145 different courses throughout the UK. There is always drama at the Open due to the weather being unpredictable and sandy links surfaces are a real challenge. Arguably, one of the most famous opens was The Duel in Sun where Jack Nicklaus and Tom Watson fought for the title! The first winner of thE Open received the Challenge Belt, which at the time was worth about £25.00. In 1873 the Claret Jug was introduced!

What Our Clients Say

“I would like to thank you for the wonderful experience we had last months at the Ryder Cup in Gleaneagles. Everything was organized at its best and Ryder Cup far exceeded our expectations! ”

“Now that we are safely back to Germany we want again to express our gratefulness and appreciation for the recent visit. We have thoroughly enjoyed the trip, thanks to the great hospitality”

At Scotland for Golf we have the unique skills of P.G.A. Professionals. Call our Team for further information or any questions you may have. We are always happy to help!