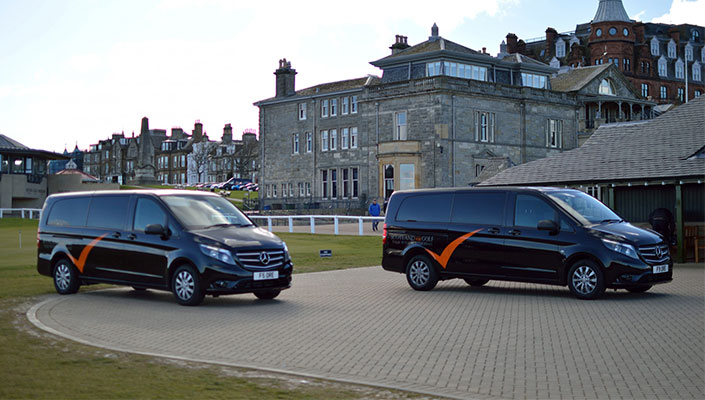 See Our Midweek Packages for The Open 2021 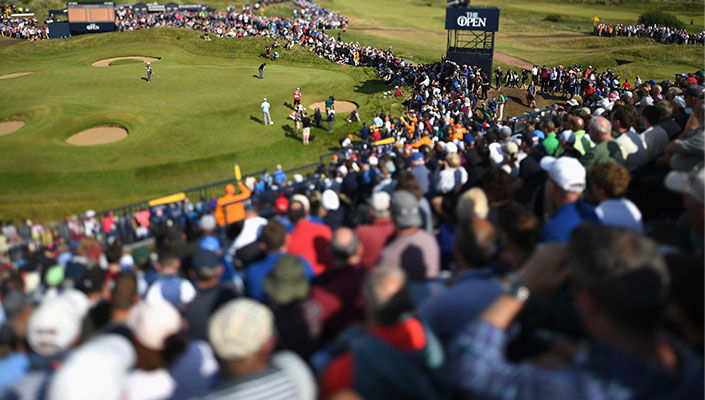 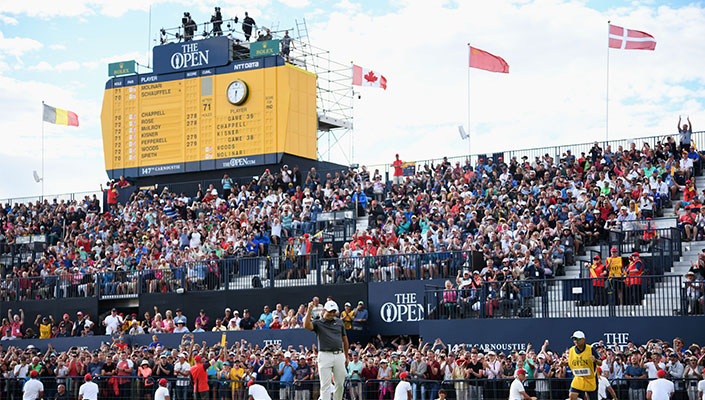 See Our Weekend Packages for The Open 2021

See Our Championship Packages for The Open 2021

The Open returns to the South-East of England for the 15th time to Royal St Georges. The last occasion saw Darren Clarke crowned the Champion Golfer of the Year back in 2011. The spectacular 6th hole ‘The Maiden’ is sure to be a popular viewing spot as spectators line the towering dunes which surround the green.

RSG is ranked 22nd in the Top 100 Courses in the World and is located in Sandwich, Kent, England. RSG has a distinguished golfing history and has hosted many amateur and professional tournaments over the years. Renowned for its fast rolling fairways, sandy dunes and vicious bunkers, as you would expect with links golf. The last championship here saw Mickelson, Johnson and Clarke compete for the title where Darren Clarke held his nerve in wet and windy conditions to win by three shots and win it for Ireland!

Golf oldest Major Championship! For over 150 years, since 1860, the Open has been played at 145 different courses throughout the UK. The Old Course has held the Open a record 29 times! There is always drama at the Open due to the weather being unpredictable and sandy links surfaces are a real challenge. Arguably, one of the most famous opens was The Duel in Sun where Jack Nicklaus and Tom Watson fought for the title!

At Scotland for Golf we have the unique skills of P.G.A. Professionals. Call our Team for further information or any questions you may have. We are always happy to help!