Royal Dornoch mesmerizes golfers all over the world, amateurs and professionals, and many ofthem make the pilgrimage to this natural links at some point. Surrounded bythe Highlands, the Championship Course is a magnificent historic golf course, with a history which goes back to 1616. Nowadays has the reputation of one of the oldest golf courses in the world, and is included in the top 100 venues for golf. Its remoteness make him one of the most appreciated golf courses in Scotland , situating it as close to a golfing paradise as a golf course can get.
Signature Hole -14th "Foxy"
The 14th called "Foxy" is the signature hole of the Championship Course. It is a long par four, measuring almost 460 yards, and it is one of themost simple and natural holes in golf featuring a classical Donald Ross domed green. The 14thhole is the only hole without a bunker, it has a plateau green on a promontory broad on right and narrowing to some 8 or 9 yards on left. The steep rise at the front of the green varies from 5ft. on the left to 10ft. on the right. The left of the fairway is a wide expanse of mounds with bent grassy and mossypatches.
History:
It was initially designed by Old Tom Morris in 1886 and later was modified by JH Taylor and Donald Ross. The course has undergone many changes over the years, mostly lengthening. It has won accolades from many quarters not least from Open champion Tom Watson making it one of the most popular golf courses in Scotland.
Quotes:
"One of the finest links courses in the world. The clubhouse and members are also very friendly and hospitable. A golfing experience well worth the trip north of Inverness."
David Soutar 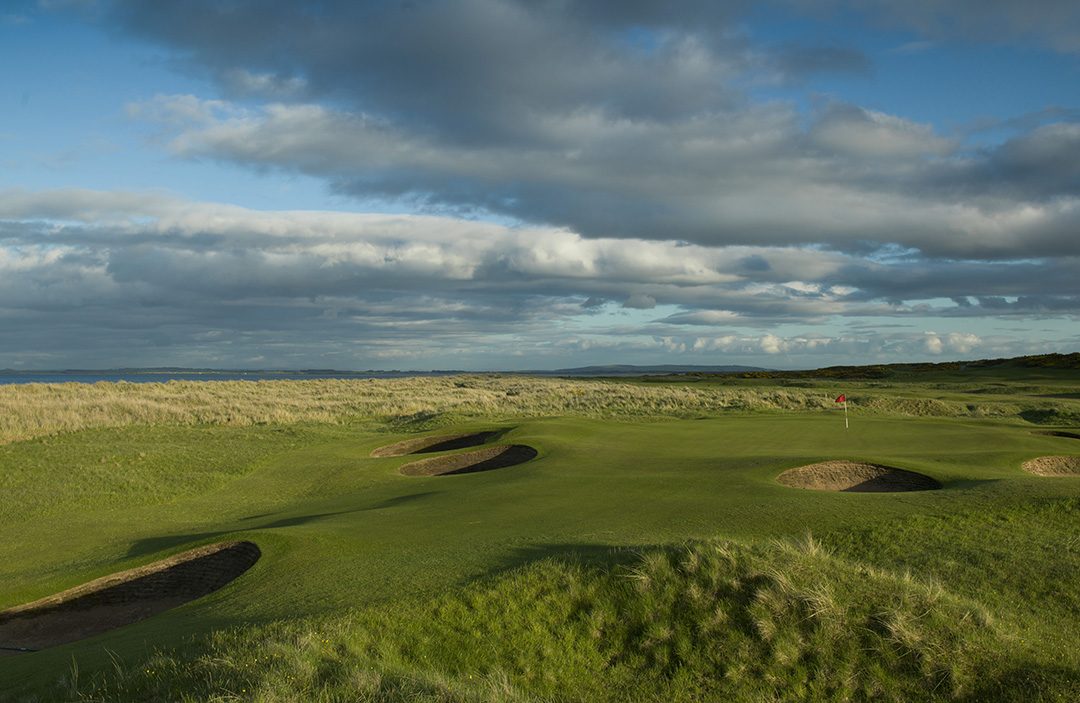 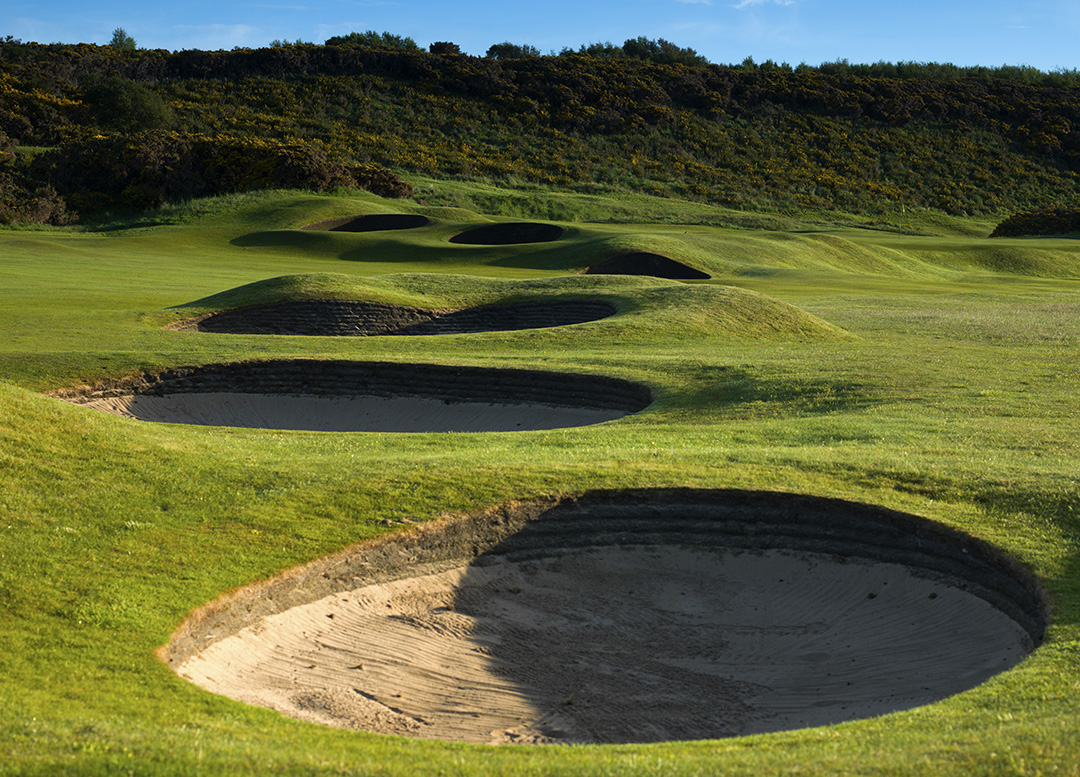 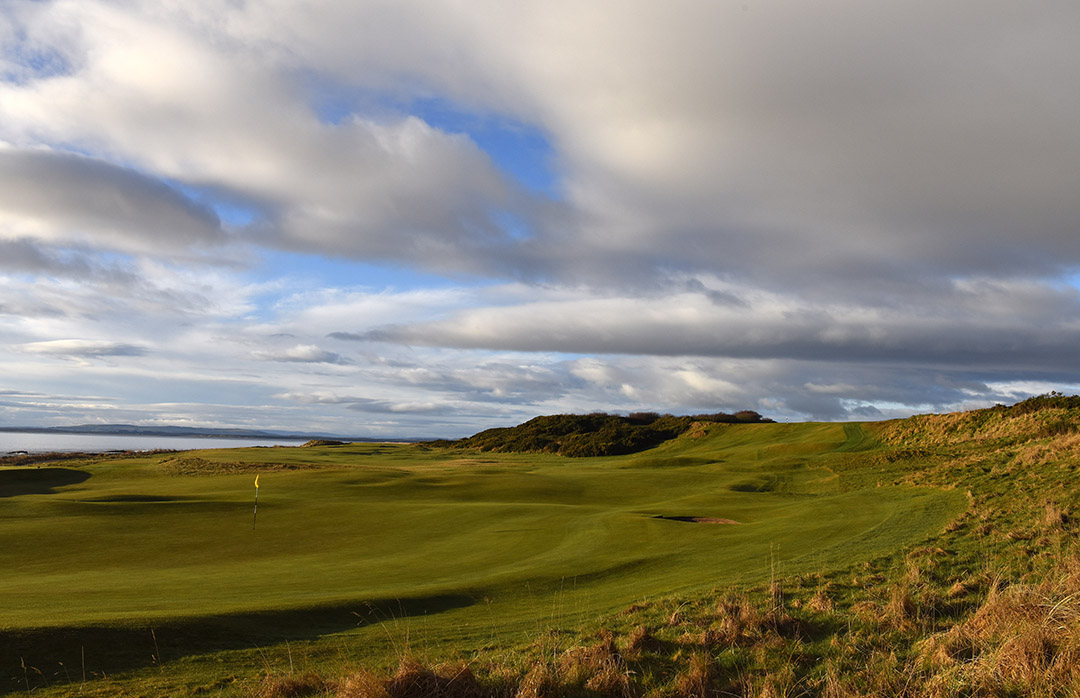