Created on a narrow strip of prime golfing land between the New Course and the sea, the Jubilee Course is now reputed to be the longest and toughest of the St. Andrews championship links, the raised tees providing great views but also expose golfers to prevalent winds, which sweep in from the bay.

If you want to play on an extremely popular destination for tournaments, and on one of the most challenging tests of golf from Fife, then the Jubilee is the right course for you.

The course was built in 1897 by John Angus, at the beginning only with 12 holes. The Jubilee was originally intended for ladies and beginners, and was officially opened on Queen Victoria's Diamond Jubilee, therefore its name.

In 1902 the Jubilee was extended to a 18 holes course, remarkable feat since the parcel of land it occupies appears too narrow to accommodate one fairway, much less two side by side. Further renovations were added at the mid of the 20th century by Willie Auchterlonie, a former Open champion.

"If a golfer is going to be remembered, he must win the title at St Andrews. At last, it is my greatest dream come true." Jack Nicklaus 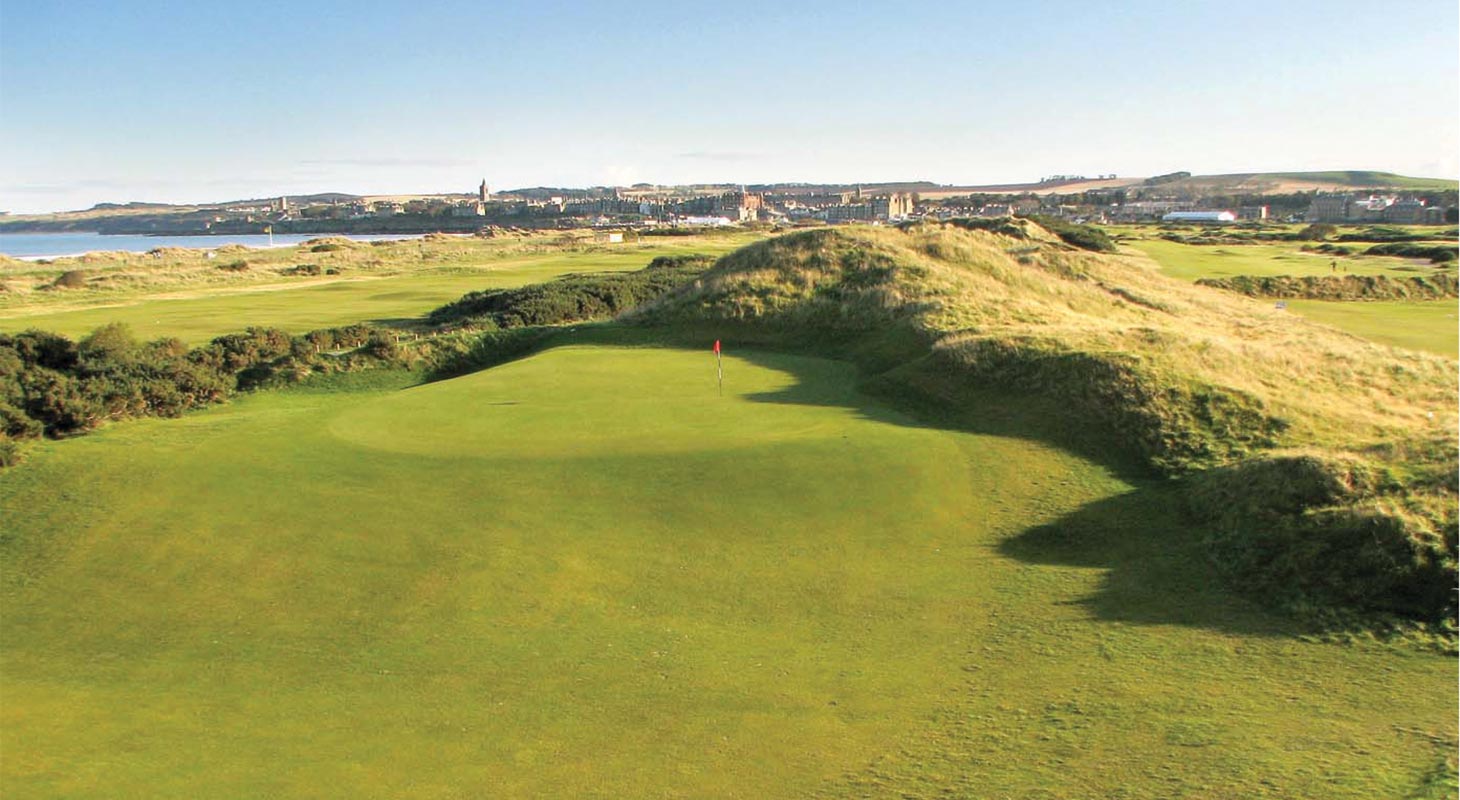 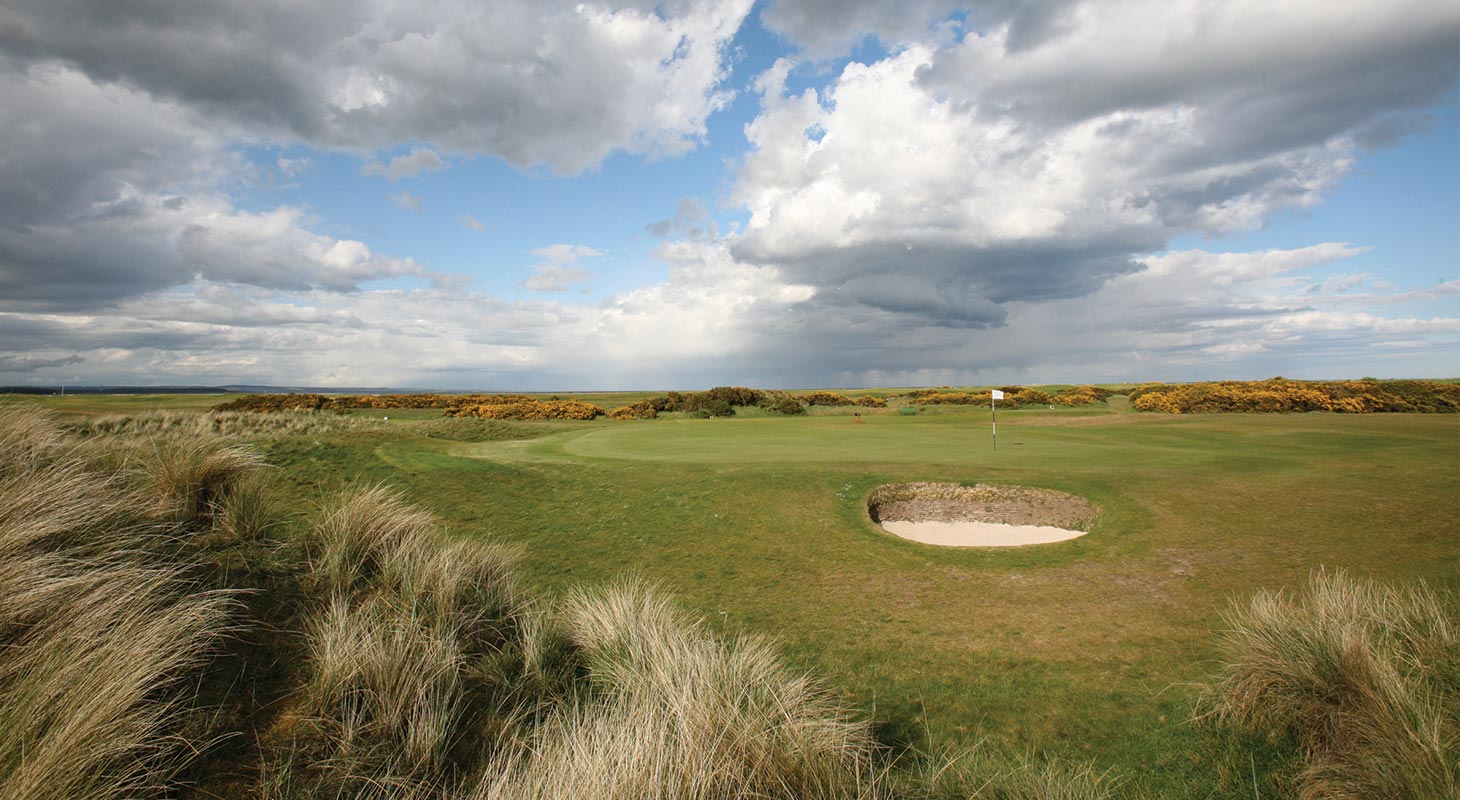 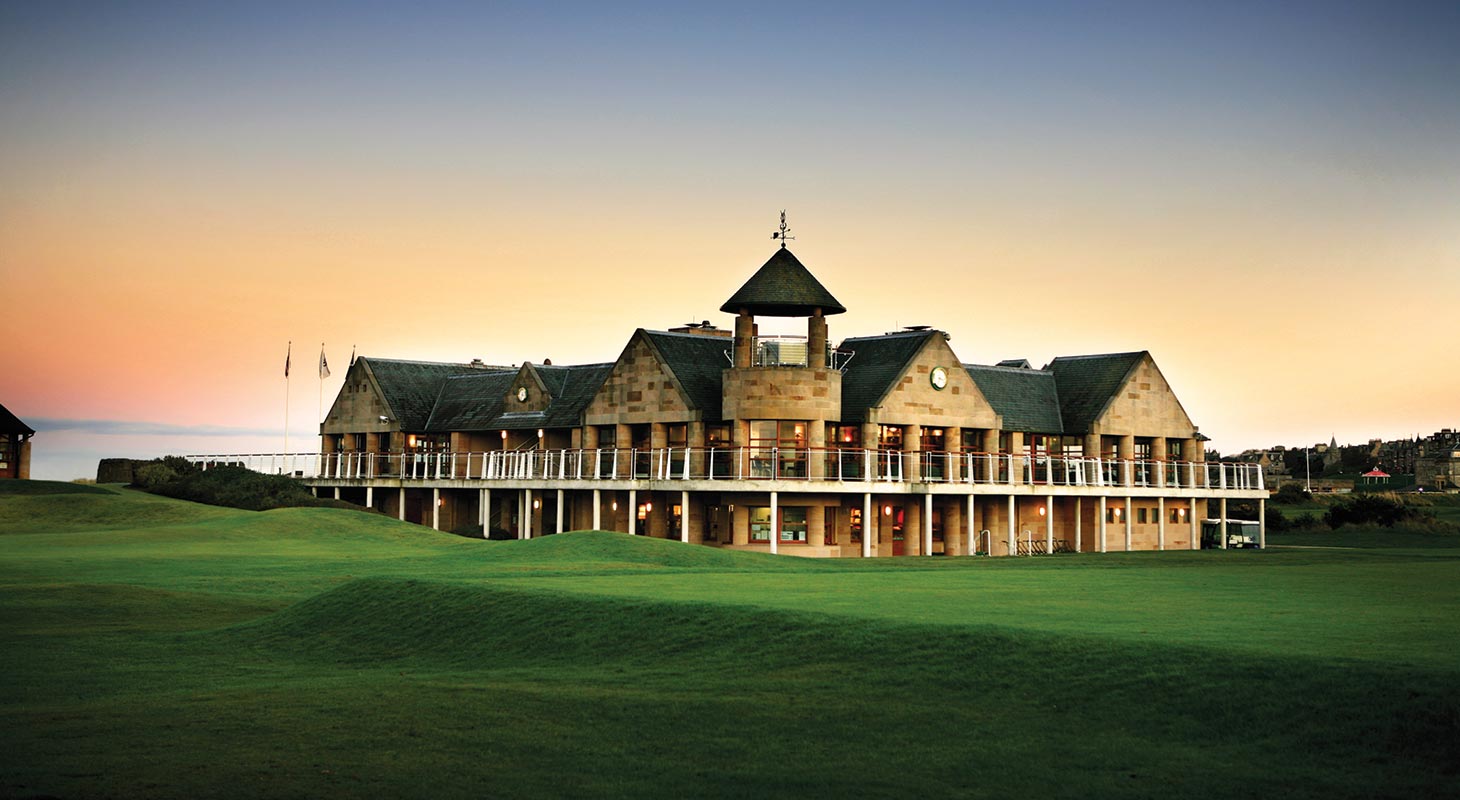