This major golf tournament is played annually at the Augusta National Golf Club.

Attend the masters at August in April 2019 with Scotland for Golf.

The Masters Tournament (usually referred to as simply The Masters, or the U.S. Masters outside of North America) is one of the four major championships in professional golf. Scheduled for the first full week of April, the Masters is the first major of the year, and unlike the others, it is held at the same location, Augusta National Golf Club, a private course in the southeastern United States, in the city of Augusta, Georgia.

The Masters was started by noted amateur champion Bobby Jones and investment banker Clifford Roberts. After his grand slam in 1930, Jones acquired the former plant nursery and co-designed Augusta National with course architect Alister MacKenzie. First played 84 years ago in 1934, the tournament is an official money event on the PGA Tour, the European Tour, and the Japan Golf Tour. The field of players is smaller than those of the other major championships because it is an invitational event, held by the Augusta National Golf Club. 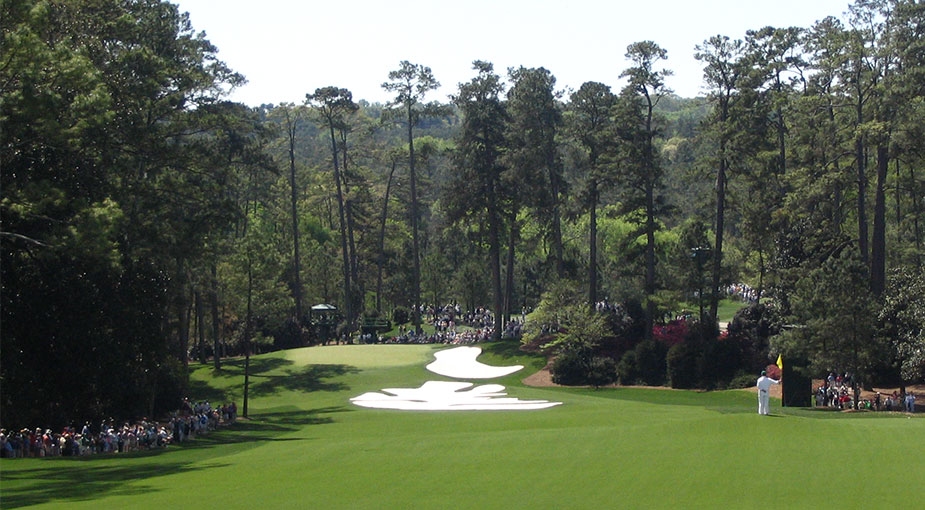